CONSPIRACY NIGHT AT THE MOVIES: The Salzburg Connection 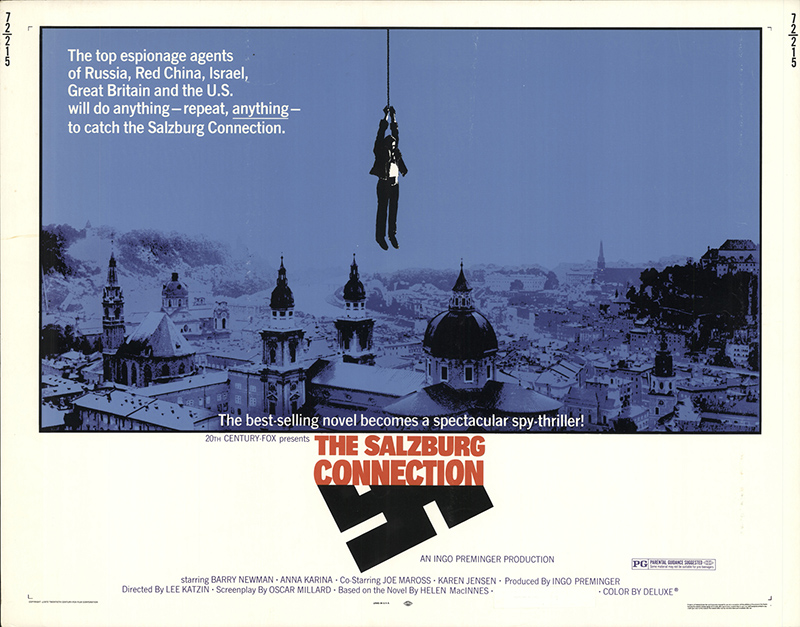 The Salzburg Connection is a 1972 American thriller film directed by Lee H. Katzin, starring Barry Newman and Anna Karina . It is based on a 1968 novel by Helen MacInnes. It was filmed in DeLuxe Color and Panavision. 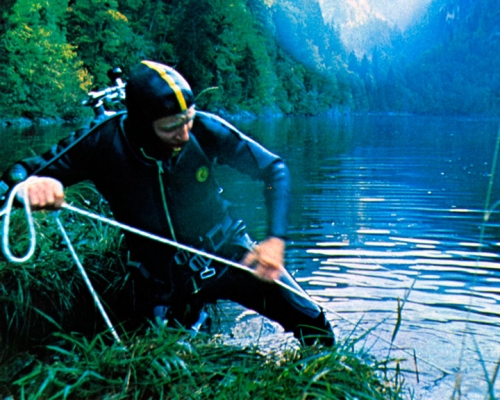 After a chest is brought up from the bottom of an Austrian lake, the diver, Richard Bryant (Patrick Jordan), is found murdered. Bill Mathison (Barry Newman) is an American lawyer on vacation in Austria. He stops by a photography shop to meet with a man who is compiling a book of photographs of Austrian Lakes, as a favor to the publisher, and meets the photographer's wife Anna (Anna Karina). The photographer has disappeared. Mathison gets caught up in trying to find the chest recovered by Bryant. It is revealed to contain a list of former members of the Nazi party who could be embarrassingly connected to current United States politics. 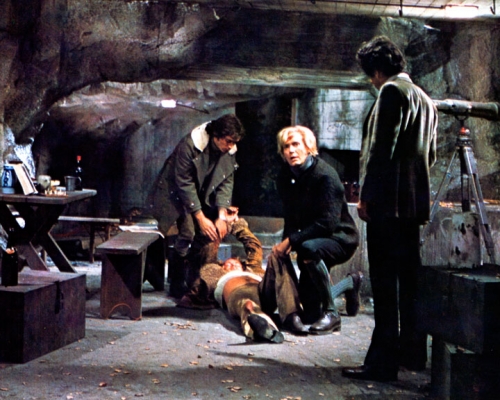 An American woman, Elissa Lang (Karen Jensen), pretending to be a recent college graduate on a European tour, is also after the chest, on behalf of an underground group of surviving Nazis. They all end up fighting for their lives, as well as for possession of the chest, along with a group of CIA agents. 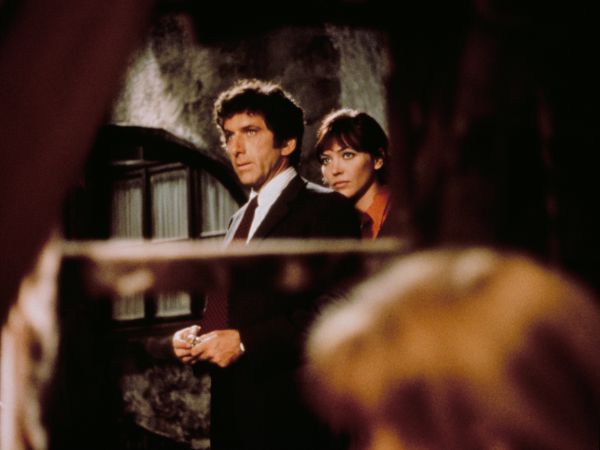