Roger Whittaker (born 22 March 1936) is a British singer-songwriter and musician, who was born in Nairobi to English parents. His music is an eclectic mix of folk music and popular songs in addition to radio airplay hits. He is best known for his baritone singing voice and trademark whistling ability as well as his guitar skills. 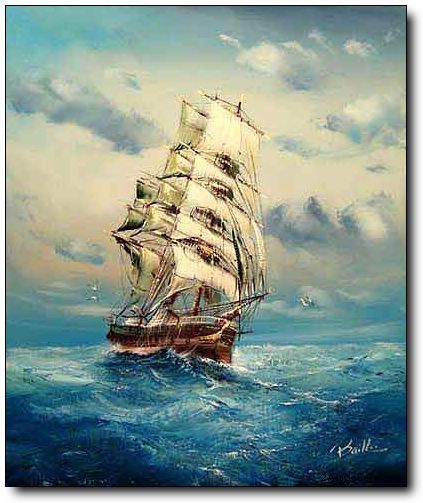 "The Last Farewell" is a song from 1971 by the British folk singer Roger Whittaker. Whittaker hosted a radio programme in The United Kingdom in 1971, backed by a full orchestra with arrangements by Zack Lawrence. Whittaker is quoted as saying that "one of the ideas I had was to invite listeners to send their poems or lyrics to me and I would make songs out of them. We got a million replies, and I did one each week for 26 weeks."

Ron A. Webster, a silversmith from Birmingham, England, sent Whittaker his poem entitled "The Last Farewell", and this became one of the selections to appear on the radio programme. It was subsequently recorded and featured on Whittaker's 1971 album New World in the Morning (A Special Kind of Man in the US and Canada). Although the song failed to reach the music charts then, it is one of the fewer than forty all-time singles to have sold 10 million (or more) physical copies worldwide.