Over a Barrel Documentary

Firstly, we'd like to express our sincere thanks to everyone who has contributed to the production of the film, attended the screenings, purchased online, and otherwise supported Over a Barrel. Since the very first screening, the reception of the film has been, quite frankly, overwhelming and very encouraging.

As a filmmaker, releasing your work to the world is exciting and terrifying all at once. No film is ever perfect, it is only finished enough to show the world. Our team undertook a demanding, self-imposed deadline because this story is important. The delivery schedule prohibited us from going the traditional route of selling our film to a network or distributor. As a filmmaker, producing and distributing films is a business and a livelihood. This is the reason we chose to impose a nominal fee of $4.99 for the sale of the documentary online.

Many viewers gladly paid the price of a latte to view the film. At the same time, both Vivian and I have been inundated by pleas for the film to be made freely available. It is an unfortunate reality of filmmaking today that, with the advent of VOD platforms (Netflix, Amazon, Crave, etc.) and YouTube, the default expectation is free content. Artists will eternally struggle with the dilemma of getting paid vs. getting exposure. Do we think the film will be viewed more by making it free? Perhaps. Or, perhaps by removing the cost, the film will be seen as less valuable. Time will tell.

In what we hope is an agreeable compromise, Vivian and I have agreed to make the film freely available on Facebook and YouTube until October 31, 2019. If you’ve found this film valuable, worthwhile, or are simply supportive of the message, we'd ask that you kindly share your appreciation by contributing on the page at the top of this post. 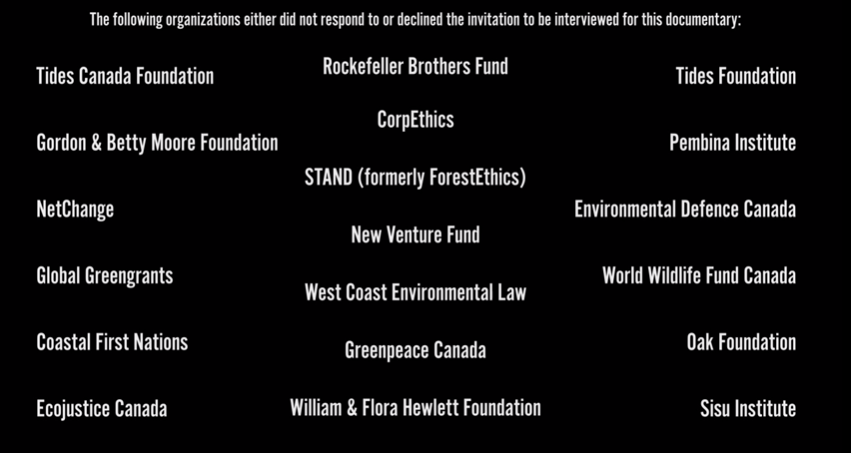