Conjuring Hitler: How Britain and America Made the Third Reich

Nazism is usually depicted as the outcome of political blunders and unique economic factors: we are told that it could not be prevented, and that it will never be repeated. In this explosive book, Guido Giacomo Preparata shows that the truth is very different: using meticulous economic analysis, he demonstrates that Hitler's extraordinary rise to power was in fact facilitated -- and eventually financed -- by the British and American political classes during the decade following World War I. Through a close analysis of events in the Third Reich, Preparata unveils a startling history of Anglo-American geopolitical interests in the early twentieth century. He explains that Britain, still clinging to its empire, was terrified of an alliance forming between Germany and Russia. He shows how the UK, through the Bank of England, came to exercise control over Weimar Germany and how Anglo-American financial support for Hitler enabled the Nazis to seize power. This controversial study shows that Nazism was not regarded as an aberration: for the British and American establishment of the time, it was regarded as a convenient way of destabilising Europe and driving Germany into conflict with Stalinist Russia, thus preventing the formation of any rival continental power block. Guido Giacomo Preparata lays bare the economic forces at play in the Third Reich, and identifies the key players in the British and American establishment who aided Hitler's meteoric rise.

Never have I come across such a concise, accurate description of reality. We exist in a complete and total fraud. The question is controlled by who? I submit the hidden race considered the nephilim in the Bible. 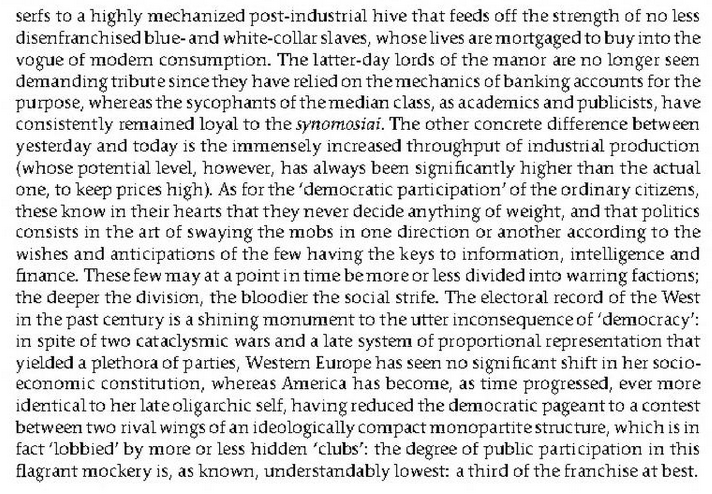 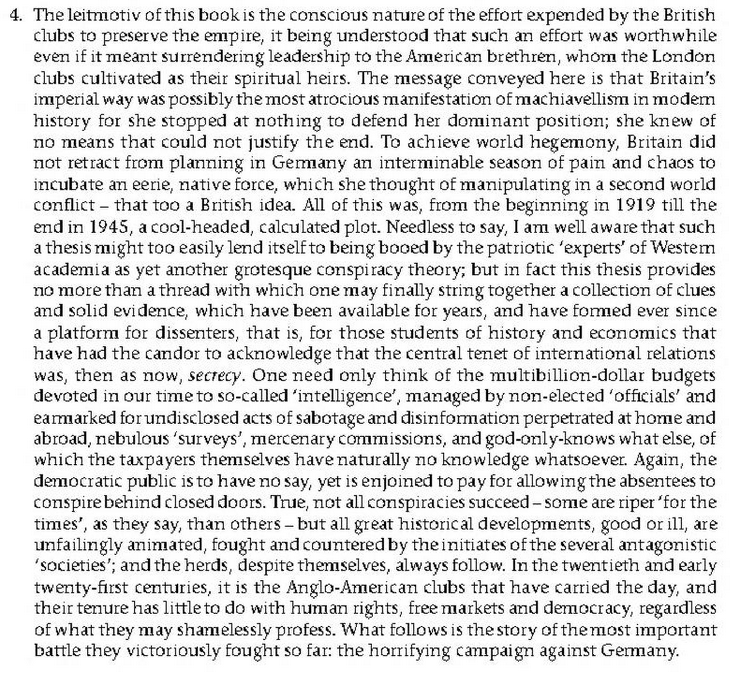