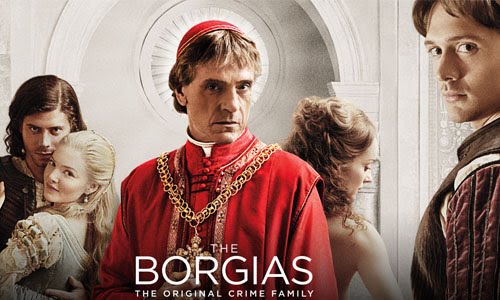 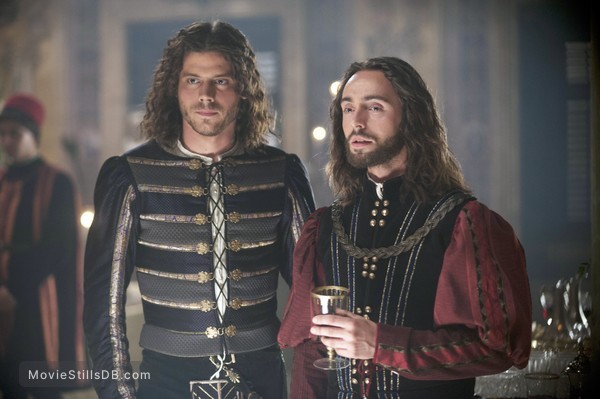 As the purged Cardinals are dismissed and stripped of their titles and wealth Cardinal Versucci angrily sets the Vatican Treasury ablaze after stealing a large sum, which he gives to a small convent. Incensed by the new King Ferdinand's arrogant refusal to accept Giovanni as Lucrezia's child, Cesare travels to Naples to fix the problem and begins to consider an alliance with the old enemy France. After Lucrezia and Alfonso's wedding, Alfonso sees that Cesare isn't sure about his allegiance to the Borgia family. Upset, he leaves Lucrezia alone and the marriage unconsummated. Deciding that only a Borgia can truly love a Borgia, Lucrezia visits Cesare in his chambers and makes love to him, committing incest.