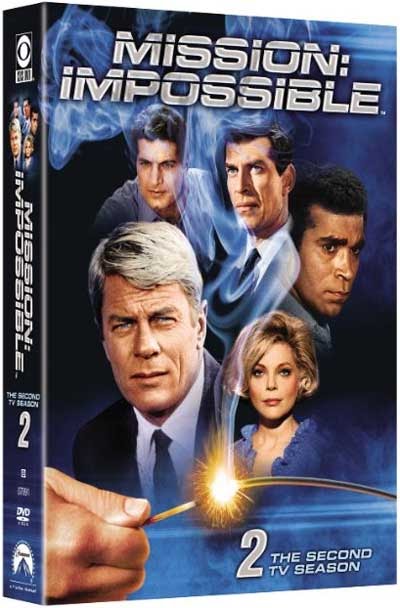 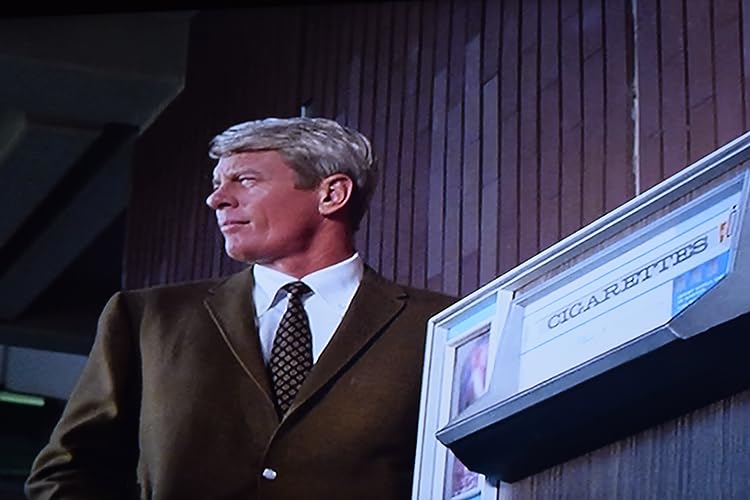 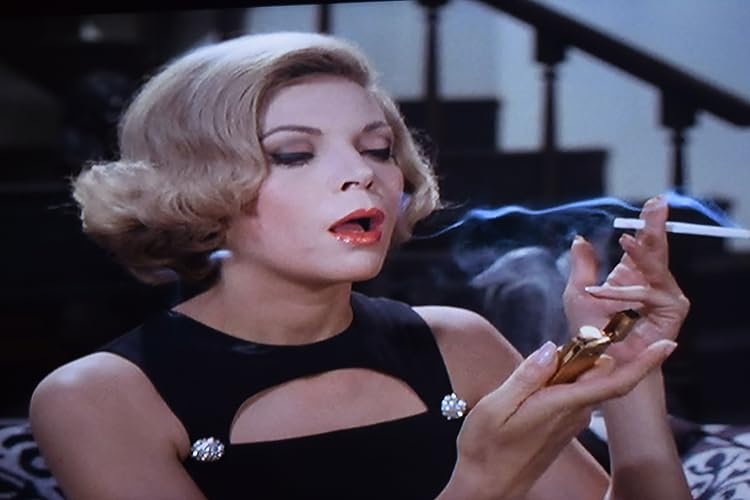 The IMF's target is DuBruis, a corrupt financial speculator in an African nation. Phelps & Co. get DuBruis's attention with counterfeit money, virtually the same as the nation's currency except for the quality of the paper. The elaborate game plan calls for Cinnamon to tempt DuBruis with supposed insider information about a mining company and Phelps and Rollin posing as criminals who've developed computerized counterfeiting. Barney is also on hand to make the "computer" work.