The Invaders S2 EP19 The Pit 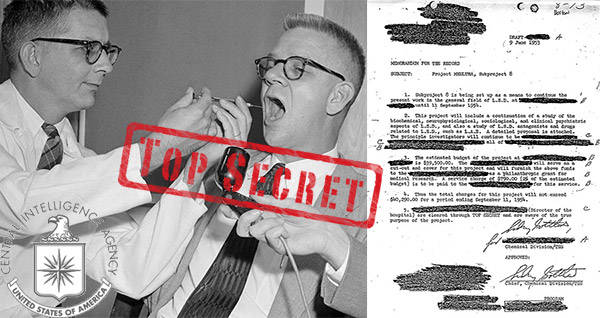 Was the dream machine part of the MK Ultra experiments at McGill University. 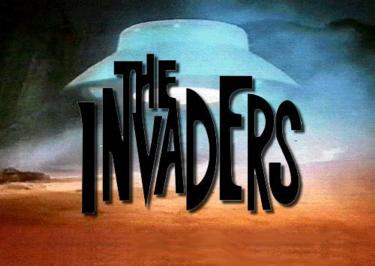 CBS has cleansed the net of the show. It's too close for comfort as the true nature of the invasion is revealed. 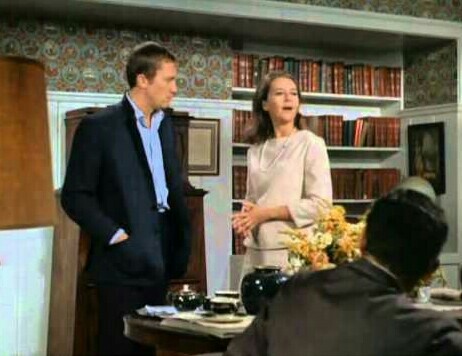 At the highly secretive Slaton Research Center, Professor Julian Reed (Charles Aidman) appears to be paranoid about the presence of aliens and falls from a balcony apparently running from delusional thoughts. He manages to call David Vincent before being committed to a psychiatric facility. Vincent calls on Julian's wife Dr. Pat Reed (Joanne Linville), who also works at the center. She invites Vincent to stay, but she is reluctant to discuss anything saying that she is just concerned for their small son Frankie. Vincent then calls on Julian at the hospital, where Julian tells Vincent that he is convinced that aliens are either observing or controlling research into 'dreams'. Vincent goes to see Dr. John Slaton (Simon Scott), but he debunks any talk of aliens and allows Vincent to ask his own questions at the 'dream machine' lab. At the lab Jeff Brower (Donald Harron) is testing some equipment which reads heartbeats and David jokingly tests Brower and is satisfied that Brower is human. 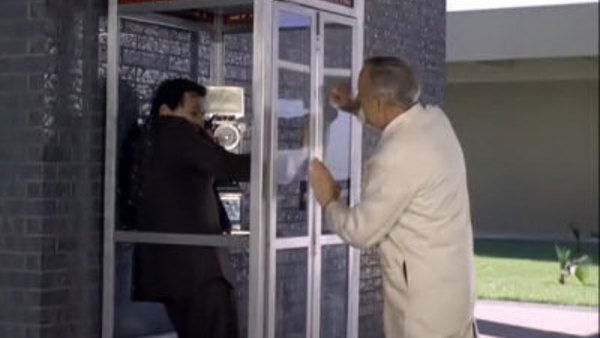 Vincent and Pat then go to visit Julian at the hospital, and when David tells Julian that Brower is not an alien, Julian has a relapse and accuses Vincent of being an alien. Vincent decides to leave town and to drop Pat back at the center. On arrival, however, they see a guard being attacked by a dog. The guard runs after being badly mauled but he subsequently dies and vaporizes. Pat is still reluctant to accept that her husband Julian has been right about aliens. Vincent then learns from Frankie that his father had been rooting around near a closed amusement park, so Vincent goes there to see what he might unearth.

The place is crawling with aliens and after killing one, David manages to escape. Through Scoville (Kent Smith), Vincent learns that some major projects from the Slaton Center are about to be axed by Washington. Vincent decides to move to a hotel, but is captured by Brower, obviously an alien. Brower imprisons David in the dream machine in order to drive Vincent insane, just as he did with Julian. Meanwhile, Scoville and Dr. Slaton start to realize that major projects have been hijacked by the aliens. Brower tries to also capture Pat at his sleep lab, but Scoville and Slaton come onto the scene with a guard and in the scuffle Brower is killed by the guard. Vincent is released from the machine. Normality returns to Julian, Pat, and the Slaton Center.