This episode suggests that various underwater structures and ruins said to have been found around the globe may have been used by extraterrestrials, such as the temple ruins found under Lake Titicaca in Peru, the geometric structures of Yonaguni off the coast of Japan, and ancient Indian texts that allegedly describe other sunken cities yet to be discovered. 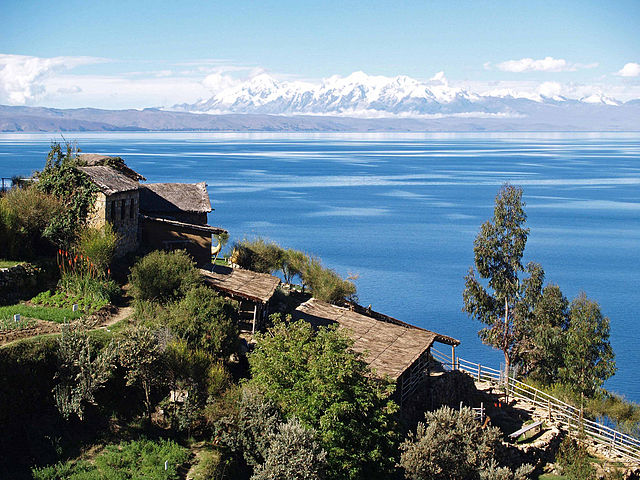 Titicaca (Spanish: Lago Titicaca, pronounced [ˈlaɣo titiˈkaka], "Lake Titicaca"; Quechua: Titiqaqa Qucha, "Titiqaqa Lake") is a large, deep lake in the Andes on the border of Bolivia and Peru, often called the "highest navigable lake" in the world. By volume of water and by surface area, it is the largest lake in South America. Lake Maracaibo has a larger surface area, but it is a tidal bay, not a lake.

Atlantis (Ancient Greek: Ἀτλαντὶς νῆσος, "island of Atlas") is a fictional island mentioned within an allegory on the hubris of nations in Plato's works Timaeus and Critias, where it represents the antagonist naval power that besieges "Ancient Athens", the pseudo-historic embodiment of Plato's ideal state in The Republic. In the story, Athens repels the Atlantean attack unlike any other nation of the known world, supposedly giving testament to the superiority of Plato's concept of a state. The story concludes with Atlantis falling out of favor with the deities and submerging into the Atlantic Ocean.

The Bimini Road, sometimes called the Bimini Wall, is an underwater rock formation near North Bimini island in the Bahamas. The Road consists of a 0.8 km (0.50 mi)-long northeast-southwest linear feature composed of roughly rectangular to subrectangular limestone blocks. Various claims have been made for this feature being either a wall, road, pier, breakwater, or other man-made structure. However, credible evidence or arguments are lacking for such an origin. 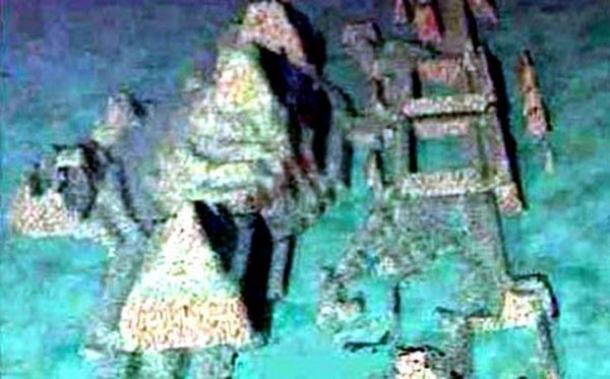 The Exceptional Underwater City of Cuba: A New Theory on its Origins – Part I

In his Underworld: The Mysterious Origins of Civilization , Graham Hancock examines the numerous structures that have been discovered underwater around the world. Most of the sites that Hancock discusses lie less than 120 meters (395 feet) below sea level, which comes as no surprise since the sea level never fell below this mark during the time Homo sapiens walked the earth. Submerged over 700 meters (2300 feet) underwater, the Cuban city discovered by Paulina Zelitsky and Paul Weinzweig during a joint Cuban-Canadian expedition is the singular exception.