THE MAN IN THE HIGH CASTLE S2 EP4 Escalation 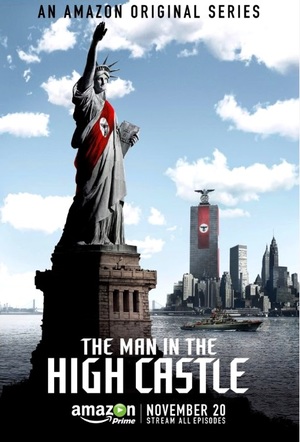 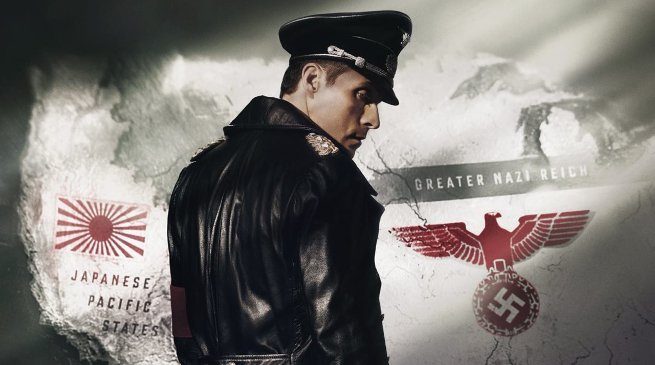 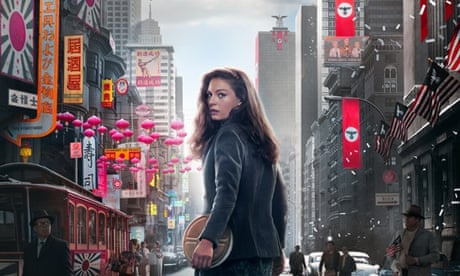 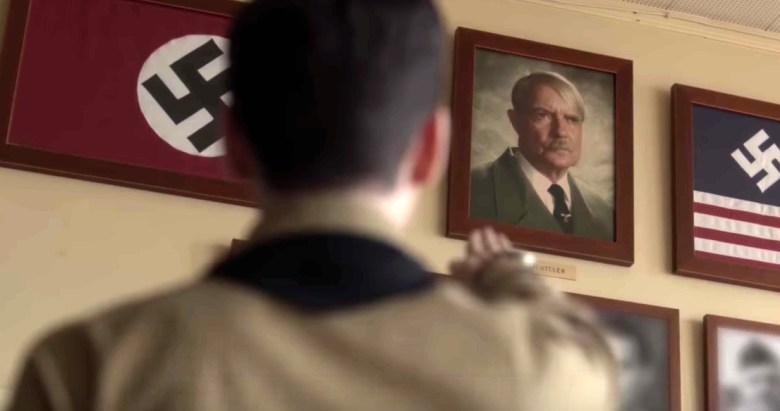 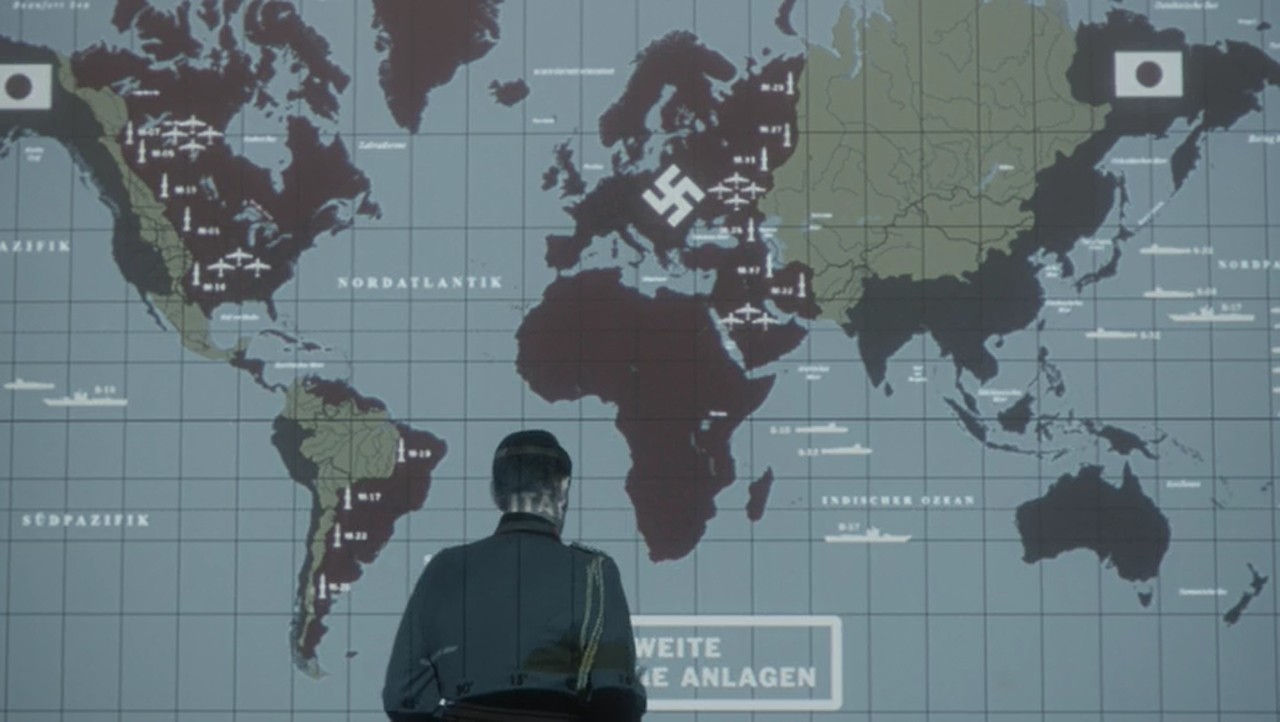 Juliana adjusts to life in the Reich, under the tutelage of Smith's wife, Helen, and Thomas. While looking for Dixon at his old apartment, she is pursued by two unknown agents and is almost killed. General Onoda has the Kempeitai execute numerous citizens for the murder of the Japanese soldiers during the Resistance rescue. Enraged, Frank starts to neglect his debt with the Yakuza and accepts a risky assignment to siphon materials from an unexploded Japanese bomb for a Resistance mission, much to Ed's dismay. Frank begins to get close with Sarah during the assignment. Smith reveals to a suspecting Helen that he killed Dr. Adler to keep their son's illness a secret. Kido gets Onoda drunk and tricks him into approving an unknown order. After escaping from her pursuers, Juliana is approached by Dixon. Tagomi travels to the alternate timeline once again and visits his wife, Michiko, who is deceased in his own timeline.