Highjump's objectives, according to the U.S. Navy report of the operation, were:

Consolidating and extending the United States' sovereignty over the largest practicable area of the Antarctic continent (publicly denied as a goal even before the expedition ended);

Determining the feasibility of establishing, maintaining, and utilizing bases in the Antarctic and investigating possible base sites;

Developing techniques for establishing, maintaining, and utilizing air bases on ice, with particular attention to later applicability of such techniques to operations in interior Greenland, where conditions are comparable to those in the Antarctic;

Supplementary objectives of the Nanook expedition (a smaller equivalent conducted off eastern Greenland).

In 1947, Admiral Richard E. Byrd led 4,000 military troops from the U.S., Britain and Australia in an invasion of Antarctica called “Operation Highjump”, and at least one follow-up expedition.

That is fact. It is undeniable. But... the part of the story that is seldom told, at least in “official” circles, is that Byrd and his forces encountered heavy resistance to their Antarctic venture from “flying saucers” and had to call off the invasion. 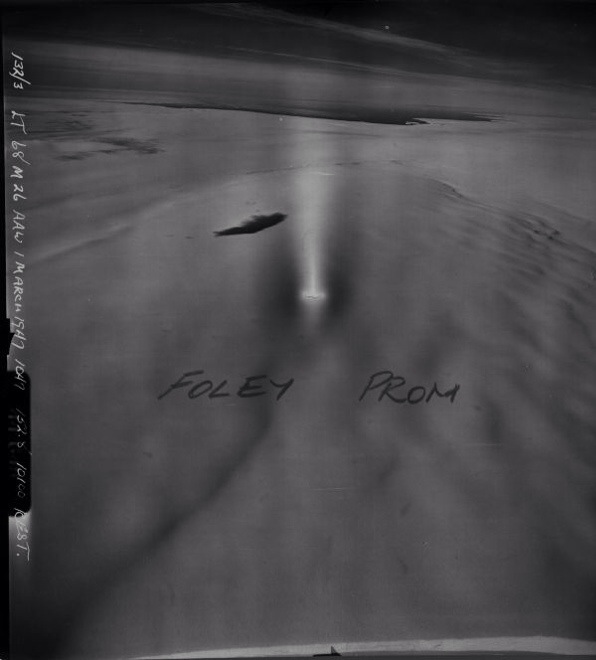