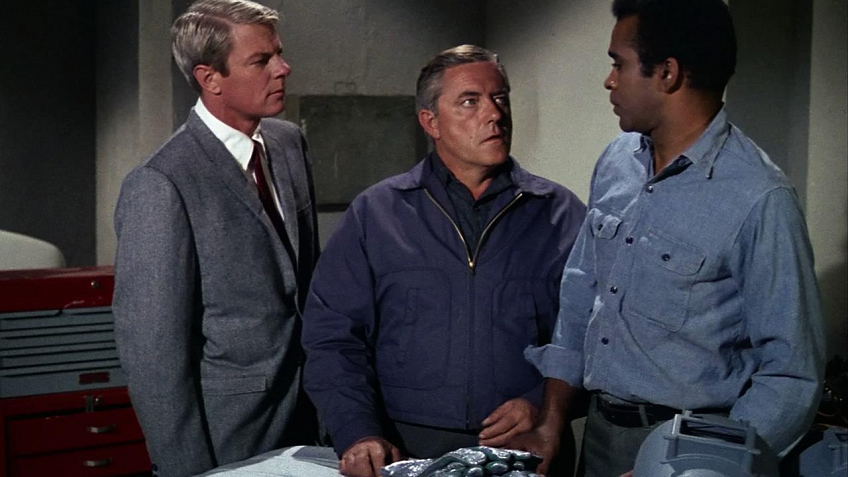 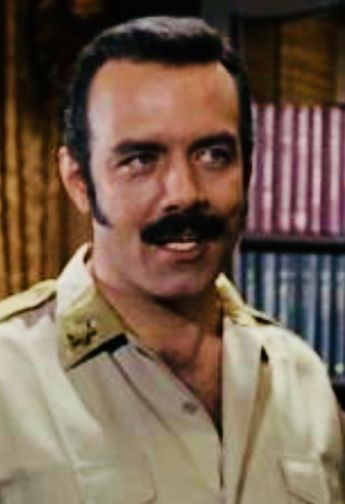 Cinnamon poses as the wife of an archaeologist with a serious heart condition. He needs to be rescued, and an assassination plot needs to be foiled.