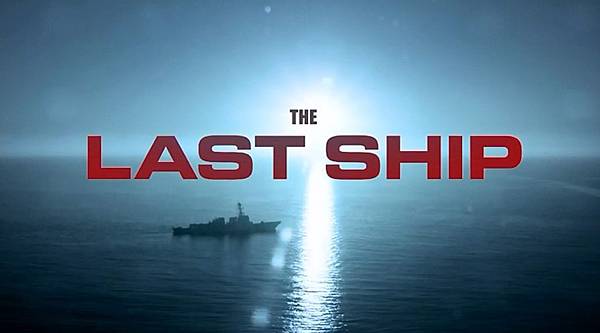 There are language settings. Number 2 was English at the control next to the volume. 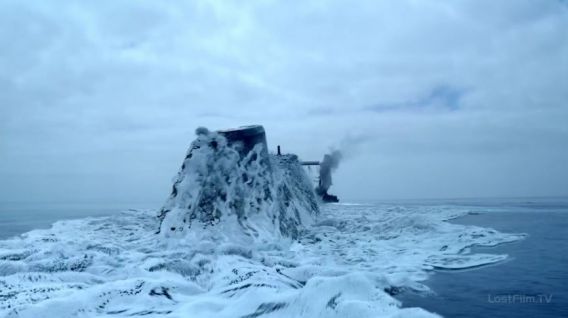 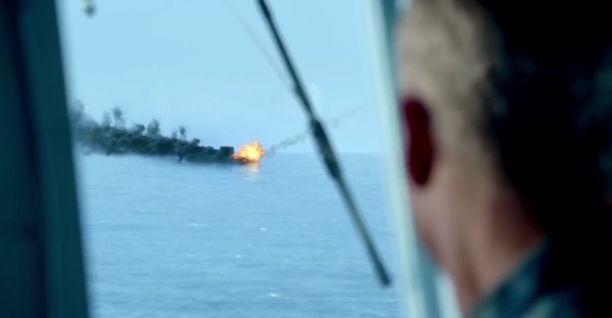