One Step Beyond S3EP4 The Return 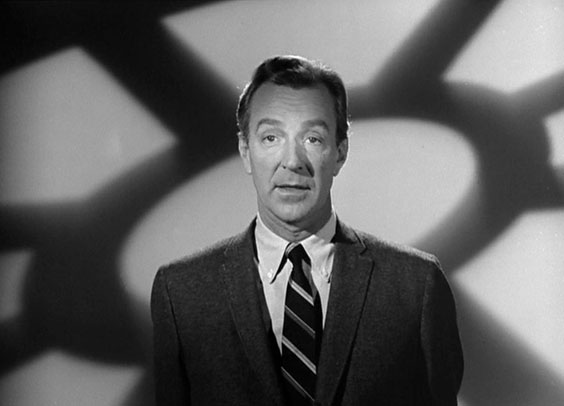 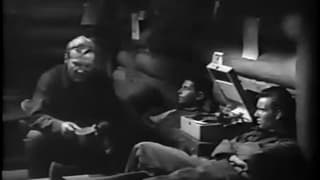 During the Korean War, a wounded soldier makes his way back, despite being blind.