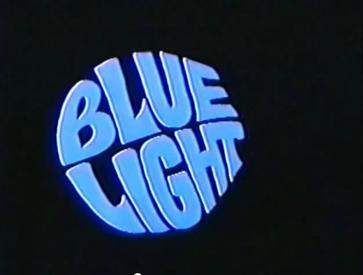 1 8 "The Secret War" Two Soviet agents who knew the Soviet spy March had targeted in the "Agent of the East" episode threaten to expose March and Suzanne to the Germans unless he agrees to work for the Soviet Union rather than the United States. Kevin Hagen, Gail Kobe, Roger C. Carmel, and Gilbert Green guest-star. March 2, 1966