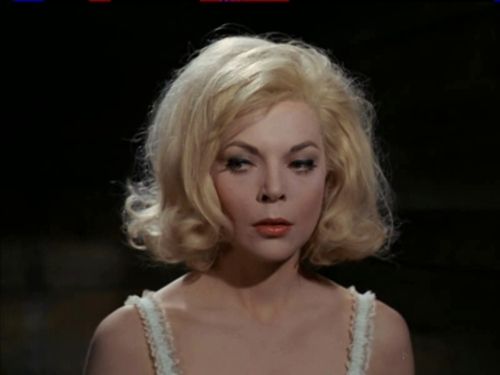 Continuation of the previous episode. Barbara Bain is sold to a slave trader, and then switched with the kidnapped princess just before the auction. The princess is an English woman who has convinced her husband, the king's brother, that slavery is wrong. The IMF contrives to get the king's brother to the slave auction, where he discovers his own wife being sold at auction. The king's brother then demands an end to slave markets in his country. Offroad car chase between Toyota Land Cruiser FJ45 and Citroën DS.