Looks like Max was right. They don't want you to see it. I saved a copy though.

He had help And you can see them…

5:00 minutes in… Man in red at the driveway entrance

8:48 minutes in… He leaves the Mosque for the first time. Car… man inside? He aims but doesn’t shoot…

8:54 minutes in… Traffic cone in the driveway

Runs to the front takes out an escapee down the footpath, runs back to his car to get another gun. Runs to end driveway to take out a second escapee… returns to Mosque

11:50 minutes in… Cone has been knocked over by exiting the vehicle

11:54 minutes in… Man in red against yard wall How did he get here so quickly?

Question… Who owns this car? 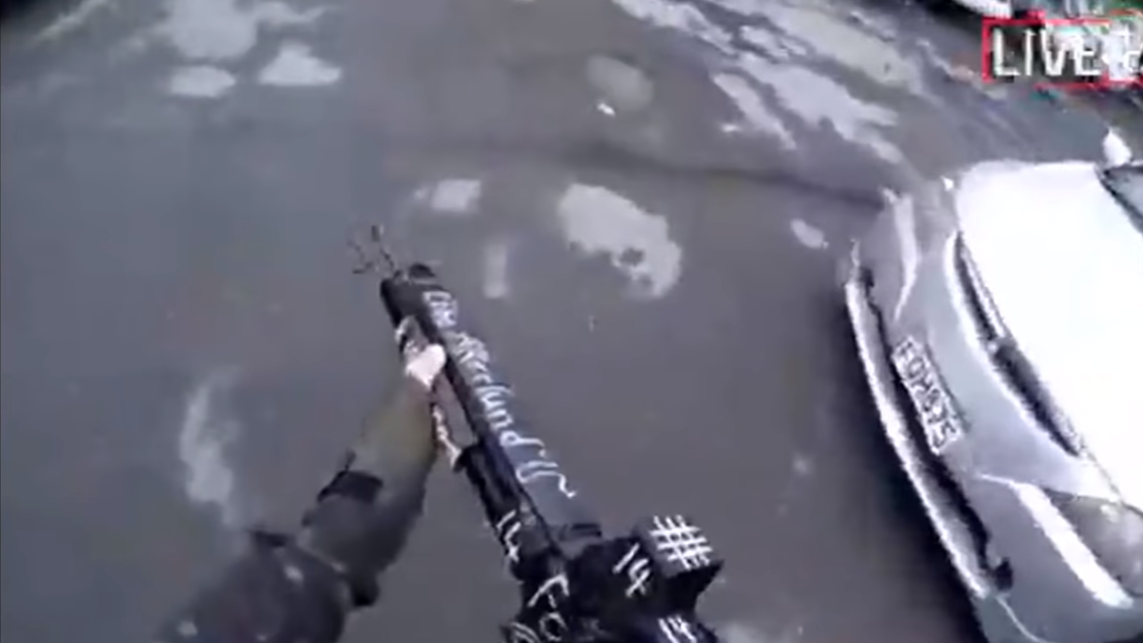 4:34 and this frame right here… is why they do not want you to see this video Do you know this license plate? 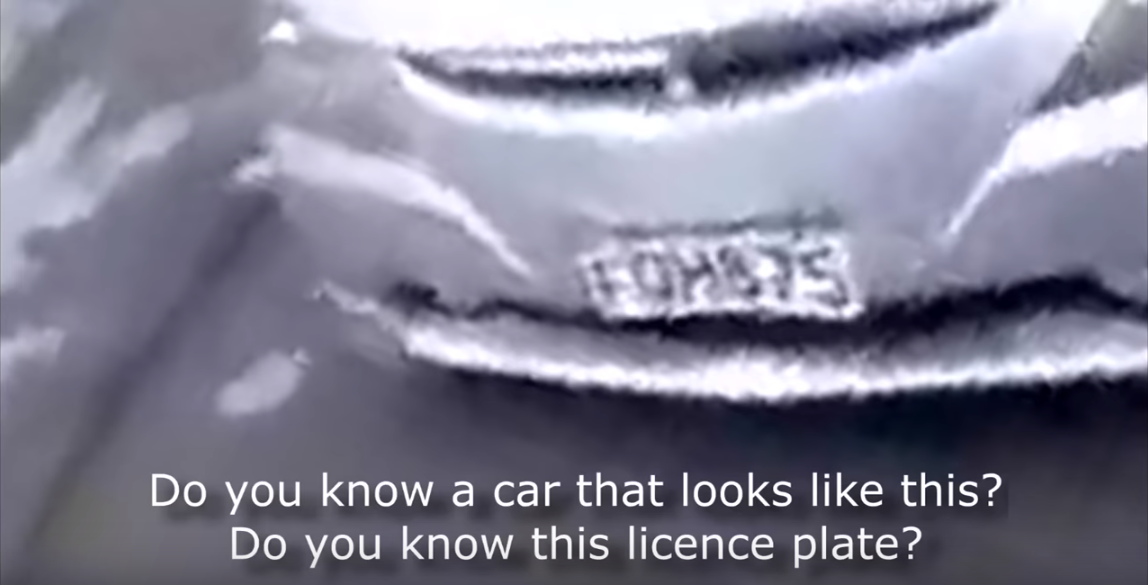 Model: WILL (WILL VS)