Archive has a link. It has other longer versions too. We see You Tube censors even this old information.

It is ironic that the 1906 San Francisco quake was filmed by a before and after movie. You'd almost think they knew in advance and were recording the event with the best technology of the time. It is not uncommon for these affairs to be filmed like 9/11 more recently.

A Trip Down Market Street 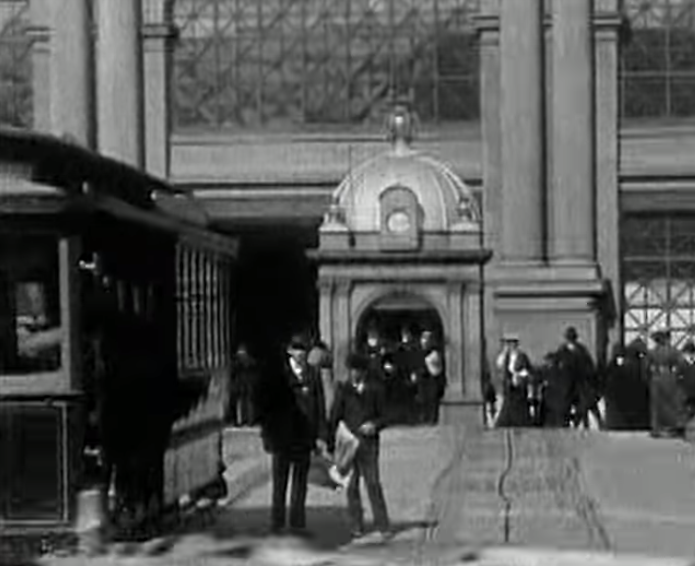 From a Trip Down Market Street

What strikes me as interesting is that both films end at an undamaged small structure in front of the ferry terminal. It is undamaged. The ferry terminal is not as severely damaged as surrounding buildings. In our last Power Hour Nation show we elaborate on free energy and the power of it and contemplate whether it has existed in the era pictured and before. I believe it did. Tesla was living proof. 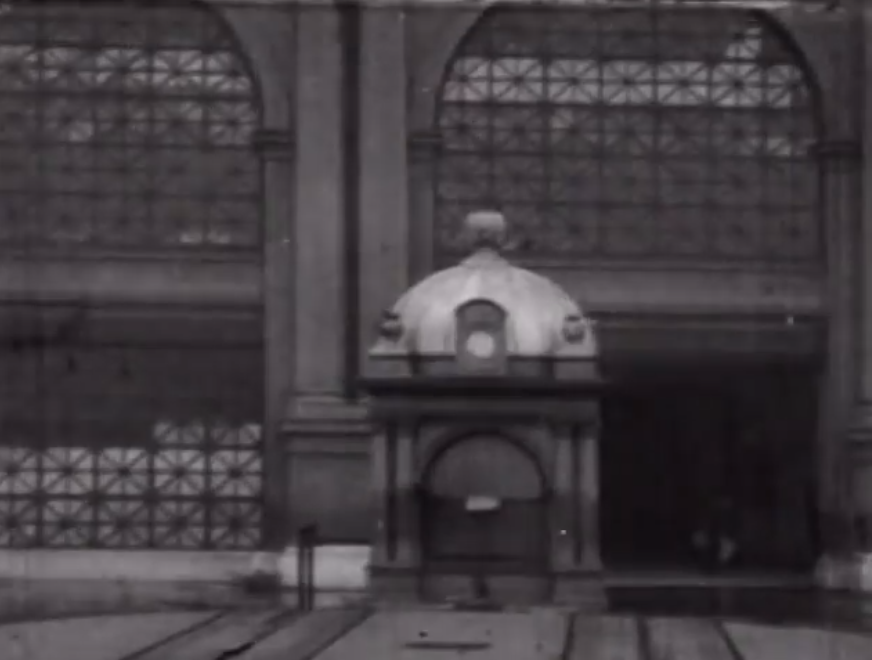 From this video which is presented in reverse by the way for whatever reason. Coincidence or tardis or energy hub? 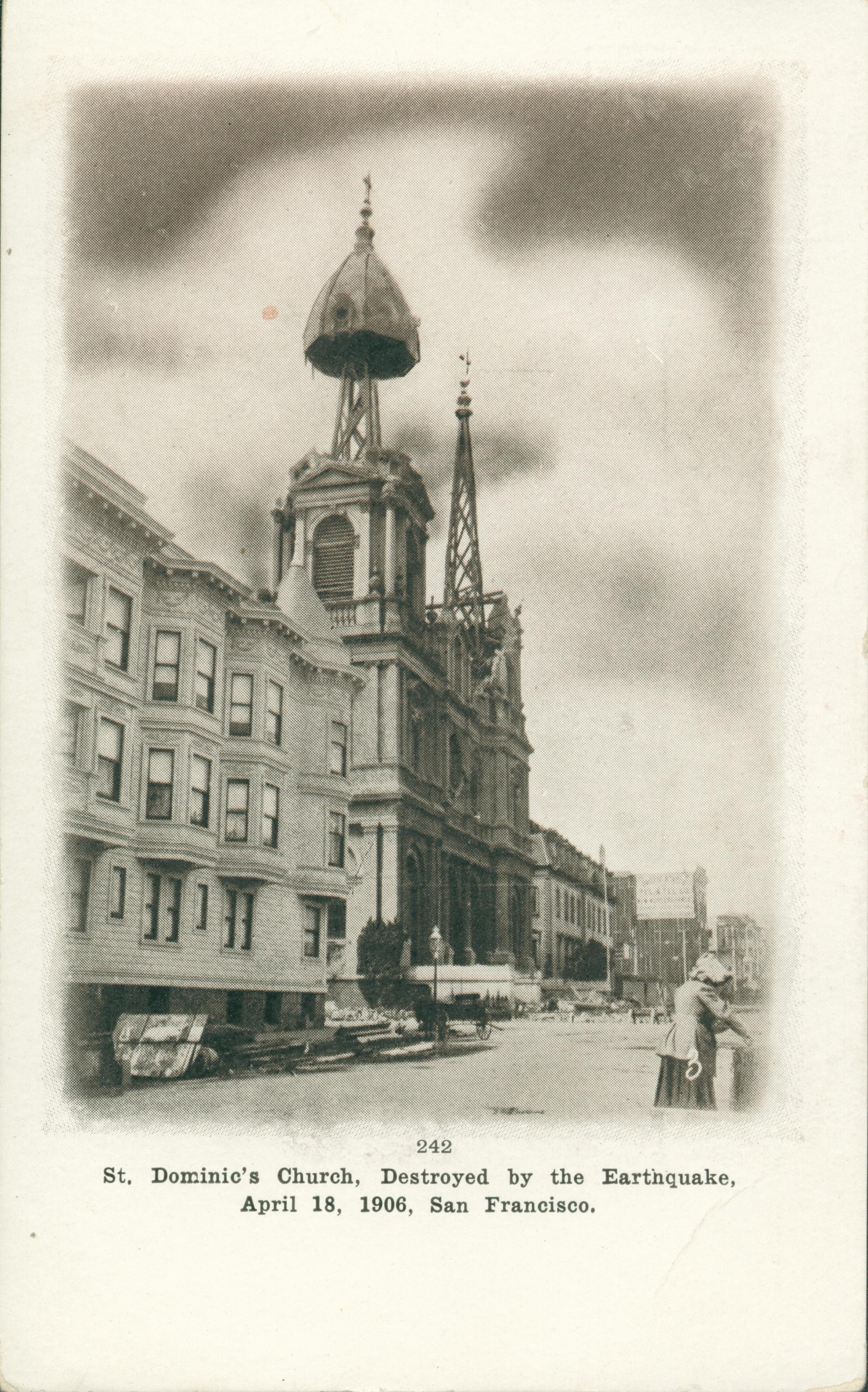 The spires seem to be free energy beacons if anything. Could the harnessing of the energy got out of hand and actually caused the quake? I've read of home applications the rumbled a neighborhood. The effect on the sky is interesting as well.