What causes a believer with a vibrant, radiant relationship with Christ to "run aground" in their spiritual life? If we're not anchored in the truth of who God is, we risk becoming a shipwrecked saint when times get tough. 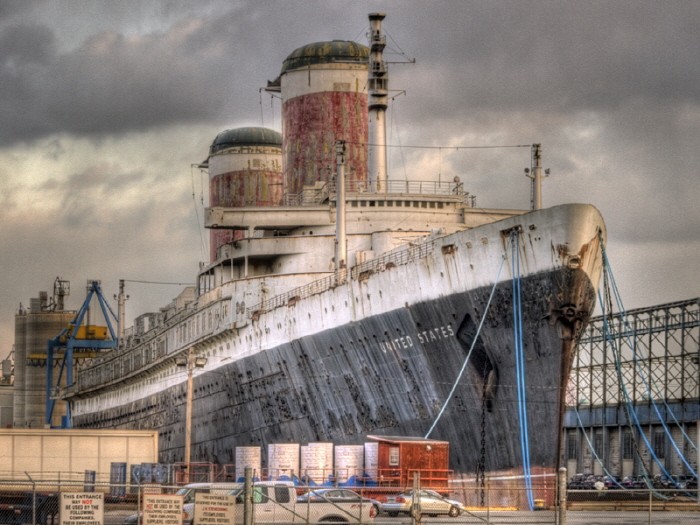 The SS United States is a retired luxury passenger liner built in 1950–51 for United States Lines at a cost of US$79.4 million ($749 million in 2017). The ship is the largest ocean liner constructed entirely in the United States and the fastest ocean liner to cross the Atlantic in either direction, retaining the Blue Riband for the highest average speed since her maiden voyage in 1952. She was designed by American naval architect William Francis Gibbs and could be turned into a troopship if required by the Navy in time of war. The United States maintained an uninterrupted schedule of transatlantic passenger service until 1969 and was never used as a troopship.

The ship has been sold several times since the 1970s, with each new owner trying unsuccessfully to make the liner profitable. Eventually, the ship's fittings were sold at auction, and hazardous wastes, including asbestos panels throughout the ship, were removed, leaving her almost completely stripped by 1994. Two years later, she was towed to Pier 82 on the Delaware River, in Philadelphia, where she remains today. 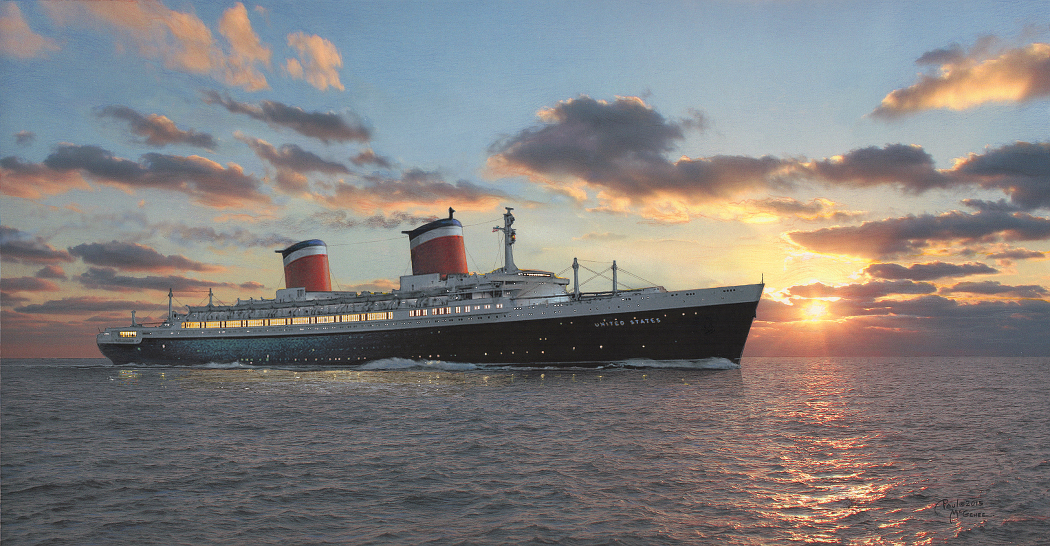 The teachings of Dr. Stanley will restore the damaged ship. She will be like new again. It can be a long and painful process, but it is worth the effort of course. The restored vessel will hold the renewed soul and traverse any sea with ease. Come aboard and set sail.

Since 2009, a preservation group called the SS United States Conservancy has been raising funds to save the ship. The group purchased her in 2011 and has drawn up several unrealized plans to restore the ship, one of which included turning the ship into a multi-purpose waterfront complex. In 2015, as its funds dwindled, the group began accepting bids to scrap the ship; however, sufficient donations came in via extended fundraising. Donations in the six figures have kept the ship berthed at its Philadelphia dock while the group continues to further investigate restoration plans.