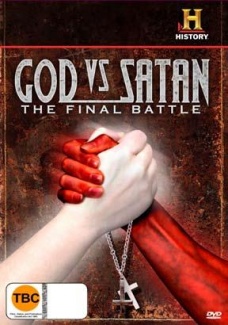 This spiritually-themed documentary rests on a central, simple discovery: though the Christian take on the "end of the world" (as described in the Revelation of St. John) has received exhaustive treatment in various films and books, the actual concept of Armageddon - a final battle between God and Satan - is rarely discussed. This program constitutes an unusual exception; it actually dissects clues given in scripture in an attempt to determine truths about what will happen just before the final curtain comes down on the world. It suggests that the said battle will transpire at Meggido, a battlefield that still exists in present-day Israel. The program asks where the stories of Armageddon come from, how they have evolved over the years and how they vary among the three major religions that claim Abraham as a central figure.