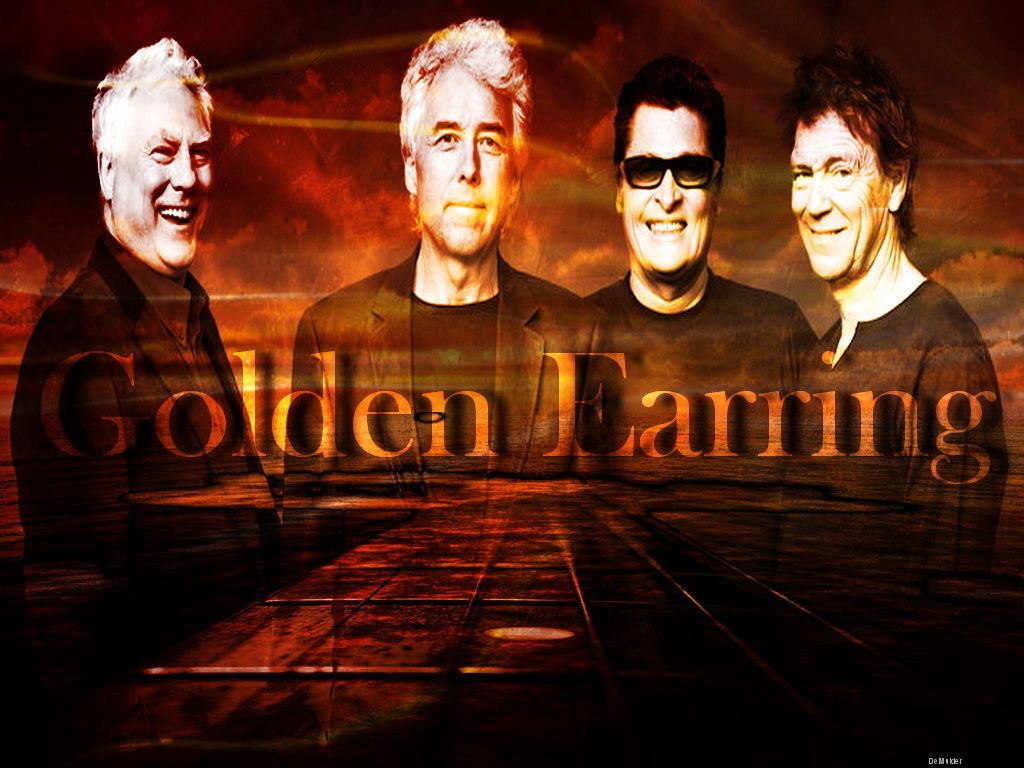 "Radar Love" is a song by the Dutch rock band Golden Earring. The single version of "Radar Love" reached #10 on the Cash Box Top 100 and #13 in Billboard in the United States. It also hit the Top 10 in many countries, including the United Kingdom, Australia, Germany, and Spain.

The song is written from the point of view of a car or truck driver who thinks of his beloved "baby", telling that they are able to share their feelings at distance without physical means like telephone or letters. He explains how this works and, while listening to a song on the radio, makes also comments on the late night traffic in the early morning hour. 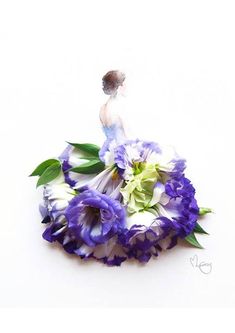