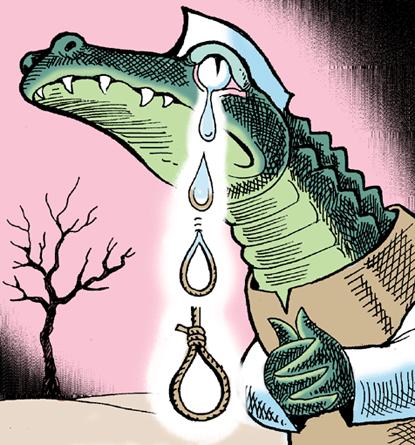 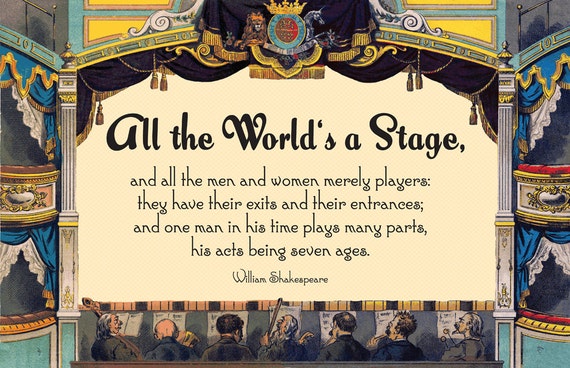 We dabble in the netherworld of human development. YouTube has pulled the plug on free speech. Leftists believe in free speech yet they applaud this as a rational control on free speech. They hate Christianity yet they define heresy and call for sanctions including murder on those they wish to burn for witchcraft. Christ spoke about the removing of the thorn from your own eye before you point out another's. We still stone the 'prostitute' and dare to think we've evolved to great modern thinkers not lowest common denominators. It should be comedy, but it is tragedy. The stage is still the same. After all it is Satan's realm. Our guest, Joan Montgomery, reveals we shall all be enslaved before we become aware of the level of treachery our leaders have committed upon us. I fear she is correct while we succumb to the left, right paradigm they have created for us. Behind the scenes they work together while we create a diversion in the classic application of divide and conquer.

Google has revealed the operational plan in the Maria Reiche's 115th Birthday Google Doodle. The Nazca Lines almost all refer to military operations of the past. Operation Condor involved the internment of the threats to the state. That is rather prescient since Joan reports the enslavement. Operation Fish involved the movement of treasuries in WWII. I anticipate this present Operation Fish will mean their wholesale plunder. Banks in Mexico were looted in a cyber holdup. Argentina is at the brink and Venezuela is set to be crucified. Ontario has seen the thought police work across party lines to remove Conservative leaders. I wonder if they were targeted because they weren't party to the treasury looting. It's O.K. in the liberal left world to desire to kill the president. It's O.K. to let a convicted pedophile writes the sex education curriculum for young children that models the grooming sex offenders use. It's not O.K. for an adult make to desire an adult female. It's not O.K. to speak of the elephant in the room while holding public office. It's just like the sex ed Anal Fun 101.