I Won't Back Down - Tom Petty & The Heartbreakers

This could be the theme song for the Trump Putin standoff. 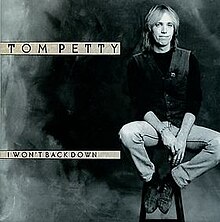 "I Won't Back Down" is a song by American rock musician Tom Petty. It was released in April 1989 as the lead single from his first solo album, Full Moon Fever. The song was written by Petty and Jeff Lynne, his writing partner for the album. It reached number 12 on the Billboard Hot 100 and topped the Album Rock Tracks chart for five weeks, starting the album's road to multi-platinum status.

Petty recalled the recording of this song to Mojo magazine: "At the session George Harrison sang and played the guitar. I had a terrible cold that day, and George went to the store and bought a ginger root, boiled it and had me stick my head in the pot to get the ginger steam to open up my sinuses, and then I ran in and did the take."

A message of defiance against unnamed forces of difficulty and possibly oppression, the lyric is set against a mid-tempo beat:

Well I know what's right, I got just one life

in a world that keeps on pushin' me around

but I'll stand my ground, and I won't back down

Due to its themes, the song was played often on American radio following the September 11 attacks. Petty and the Heartbreakers played a quiet but resolute version of the song at the America: A Tribute to Heroes telethon following the 2001 attacks.

In the 2007 documentary Runnin' Down a Dream, Petty said that he felt some initial hesitation about releasing the song, given its clear and unabashed message. 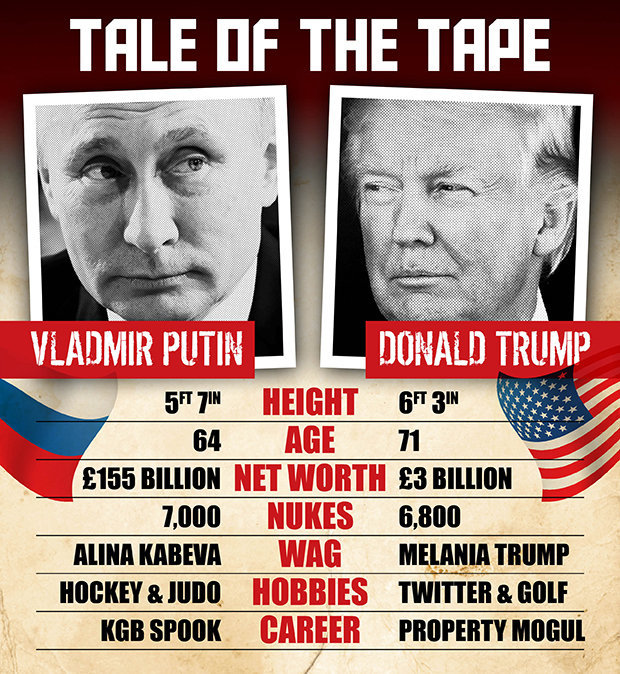