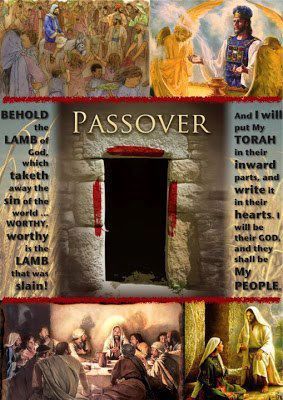 First unabridged video of Rabbi Jonathan Cahn leading through the whole messianic Passover celebration at the Jim Bakker Show. This is a unique revelation of the oldest biblical feast which is all about the Messiah Yeshuah (Jesus) and his redemption of Israel and all of us. You learn everything about the mysteries of Passover including the four cups, the three matzahs, the afikomen, the zeroah, the dipping, and much more.

The Festival of Passover - Passover Seder for Christians

Introduction to a Christian Seder

The Festival of Passover - Christian Passover - Explanation of Terms and Symbols -

THE FESTIVAL OF PASSOVER 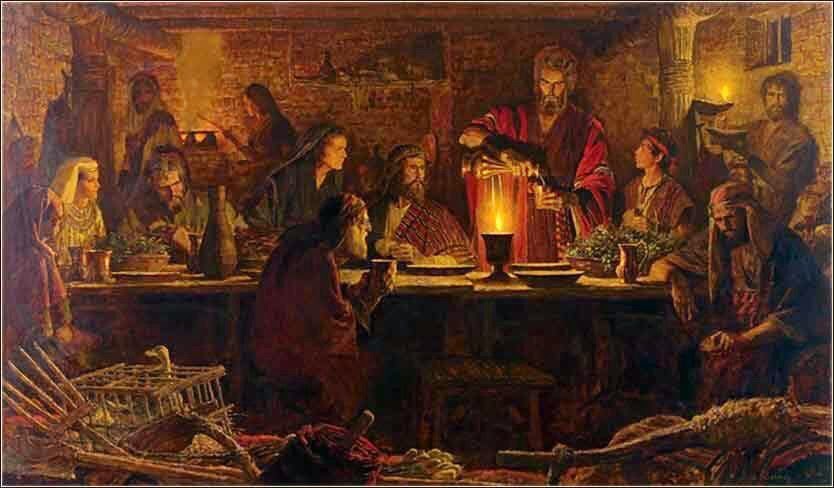 Passover is the oldest and most important religious festival in Judaism, commemorating God’s deliverance of the Hebrews from slavery in Egypt and his creation of the Israelite people. Passover is actually composed of two festivals, The Feast of Unleavened Bread and Passover (which is sometimes used to refer to the single day and sometimes to the entire span of both festivals).

The festival of Passover, known as Pesach, begins at sunset on the 14th of Nisan (usually in March or April) and marks the beginning of a seven day celebration that includes the Feast of Unleavened Bread. -1- The focal point of Passover is a communal meal, called the Seder (which means "order," because of the fixed order of service), which is a time of rejoicing and celebration at the deliverance for the Hebrews that God accomplished in the exodus.

Sometimes the meals during the entire period of Passover and Feast of Unleavened Bread are referred to as Seder meals, called the first Seder, the Second Seder, etc., although usually only the first two nights are considered Seder meals.

Unlike the most Holy days of Christianity that are observed in Church, since the destruction of the Jerusalem Temple in AD 70 Passover has been celebrated in the home with family and friends as they eat a meal together. It is customary to invite guests to share the Seder meal, especially newcomers to the community.

The actual Seder meal in most Jewish homes is an elaborate feast, with food, games for the children, and plenty of time to tell the story of the Exodus from Egypt. It is not unusual for a Seder to last three to four hours.

The Seder involves everyone present since they all have a Haggadah (Heb: "telling," the printed order of service, reading, and songs) and are called to share in reading and singing the story. While the father or grandfather is usually the leader of the service, others have roles as well.

The mother of the home lights the festival candles that signal the beginning of Passover, the youngest child asks the four questions, the children help eliminate all Chametz, leaven, from the house, search for the hidden Afikomen (a symbolic piece of Matzah, unleavened bread) and open the door for Elijah, the parents or the grandparents tell the story of the exodus, and various others are designated to read or lead certain portions of the service.

Passover is really more than a festival. It is an elaborate teaching experience, especially for the children, intended to call people to their identity as the People of God. By using all of the senses, the Passover Seder tells the story of God’s grace in history and calls the participants to experience and share in the story as their own story. 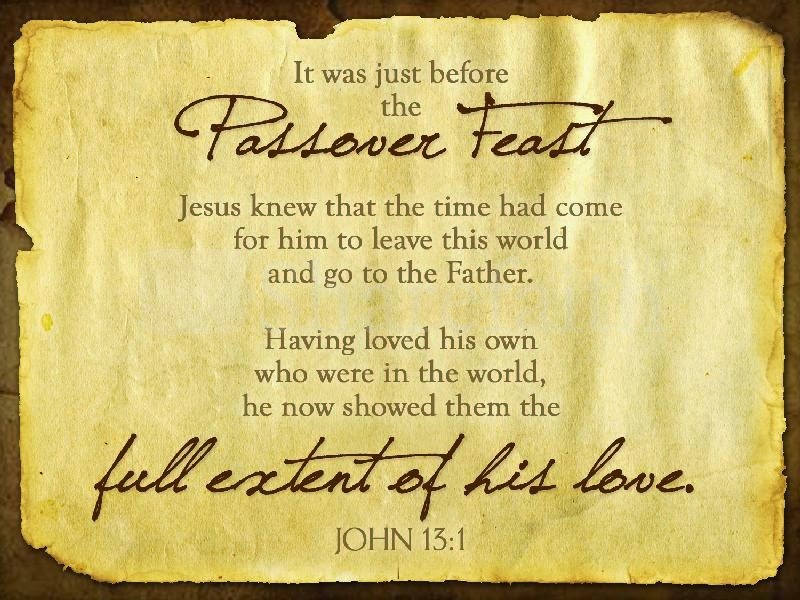 Passover becomes more than simply a service or a time; it becomes a way to confess faith in the One who has acted in history, and for Jews expresses the hope that He will continue to act in bringing deliverance to all people everywhere.