A spark from the That Channel studios October 14, 2010

President Obama sees the Exodus of his top staff, UFO over NYC or a test of the HAARP machine, major light show over Chinese nuclear power plant UFO or melt down, Canada's detention plan revealed, the People of the Lie Genesis Network's critique on public service theft, prominent scientist resigns over climategate abuses by APS, confessions of a vote fixer before Congress not news, Florida Inspector General's death and the sale of missile technology to China, NYC firefighters repressed video interviews on explosions at the WTC, a real American hero took on the Fed and was murdered for it Congressman Louis T. McFadden The Spark of Liberty on Conspiracy Cafe. 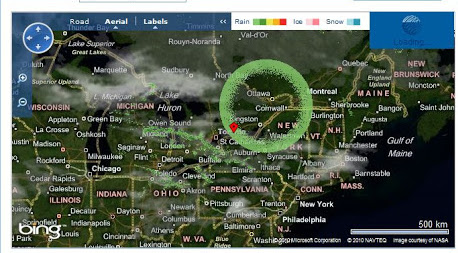 I love Americans, but object to the corporation America became. In spite of the fact we're neighbours attached over thousands of miles of border, Americans frequantly ignore that things happening in Canada can have an effect on them. As a case in point, the HAARP machine was turned on over Ontario. Ontario borders New York state. Two days later a plethora of UFO's is observed over NYC. Without knowing about the proximity of the HAARP machine and its recent activation, you'd think UFO's appeared over NYC. As the infamous Bowery Boy used to say in the black and white film days, it's an optical seclusion. It was the kind of man they love to hate today that won the wars.

The intended target of the London bombing 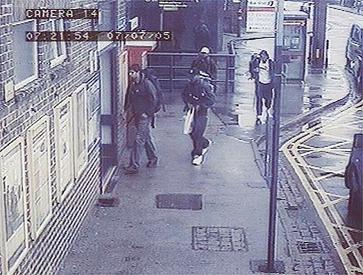