There's been a change in the wind. The icy, cold semblance of HATE is pervading the media and coercing minds to loathe and despise the founding fathers, the Constitution, the 2nd Amendment and the power of the people to possess arms. The dialogue is skewed and emotional. It revolves around orchestrated events that the media and the congressional left espouse. They have increased the level of rhetoric to genocidal proportions. They're saying kill the NRA, kill the president, kill conservatives, and kill Christians. At the same time they say surrender the guns. It is the classic genocide pogrom. However, most everyone including Christian, conservative gun owners do ot see it even though the Bible is very clear that there will come a time of Jacob's troubles. Believers will be killed en masse. The radical environmentalists want to eliminate the human race in toto. They want ZERO green house gases by 2100. 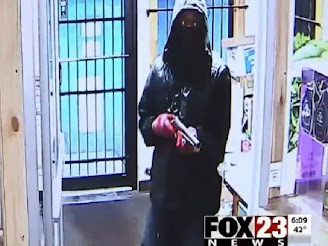 Tulsa women have the 2nd Amendment in holdup.

Broward County deputies STOOD DOWN. Coral Springs Police are OUTRAGED. The mass public could care less. They have been indoctrinated into a hate on for the NRA. The rhetoric rivals that the Nazi's used against the Jews. Witness refused by CNN for not towing the party line. Media ratings skyrocket. Why do you feed the beast? Sheriff and school board colluded to conceal student crimes including the shooter's. The TRAITOR HOGG! Questions by school administrator. Soros attempting to start civil war. Additional target the Concealed Carry Reciprocity Act. Studio smiles, crocodile tears. The children are being pimped. Sheriff's servants. Bump stocks. How about SSRI's. Averted crimes of mass destruction. Someone tell that Mofu. O.K. I will. Guns save lives too. Ladies shoot in out with robber. Robbers shoot dog in breakin. Moonies rod of iron the rifle. It's Operation Gladio C. Expel the traitors or hang 'em high. 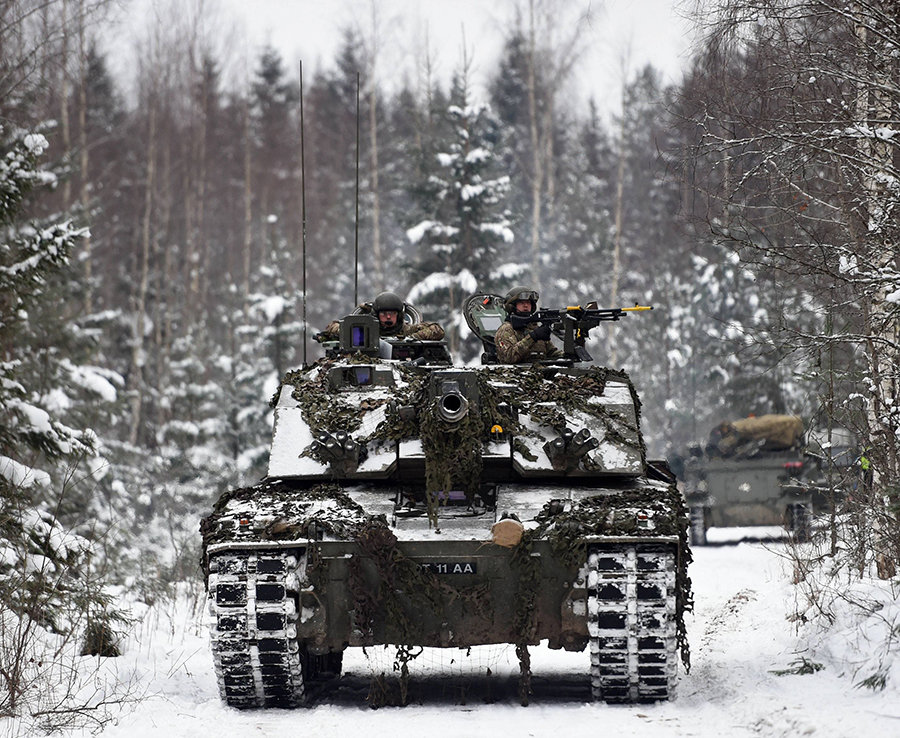