The Guess Who - Laughing 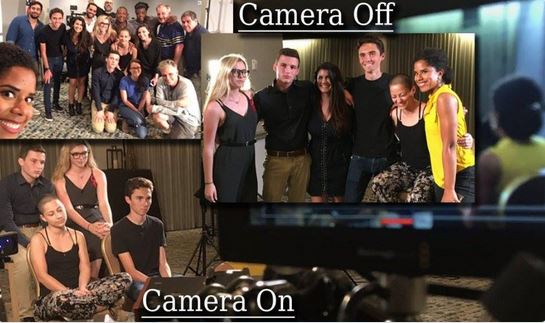 "Laughing" is a popular song by Canadian rock band The Guess Who. It peaked at #1 on the Canadian Singles Chart and at #10 on the Billboard Hot 100, becoming the band's second single to reach the Top 10 on the latter. It also became their second of three gold records.

It appeared on their 1969 album, Canned Wheat, and was released as a single that year. It sold more than 350,000 copies in its first three weeks of release.

In the aftermath of the mass shooting at Marjory Stoneman Douglas High School in Parkland, metropolitan Miami, Florida, a young man named David Hogg has appeared in many TV news videos and interviews, such as this one: 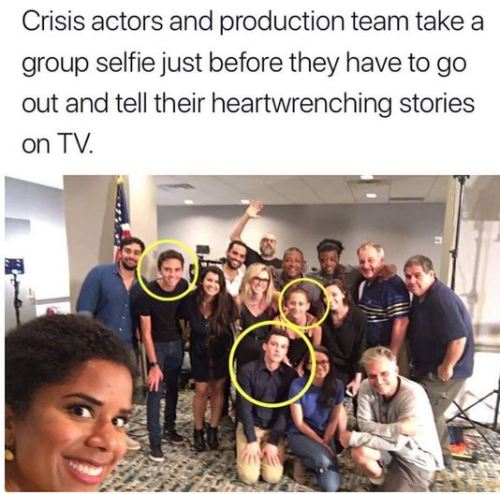 The traitor David Hogg is LAUGHING in the face of 'tragedy.' It is a well crafted psy-ops. Laugh back. Buy a gun. Then why are so many casualties paraded before us with no visible signs of distress?

You can't ban anything. It violates the law of supply and demand. 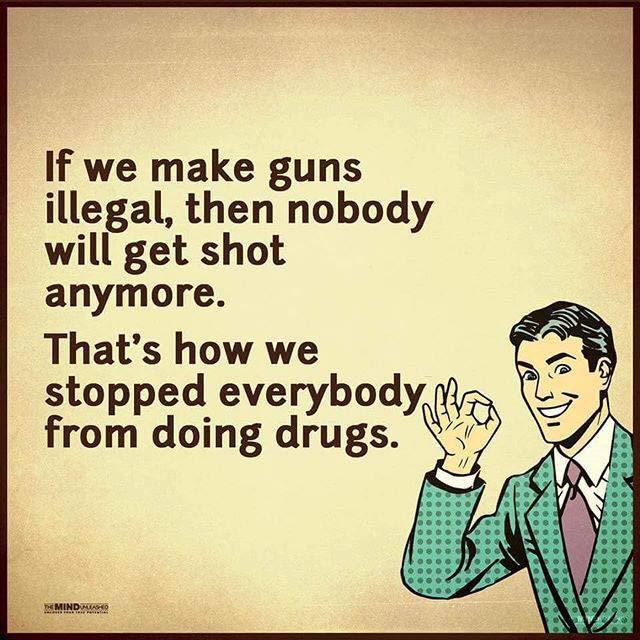 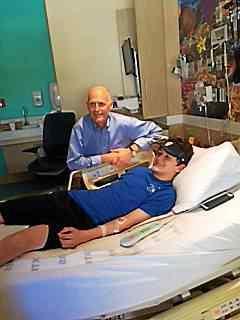 Justin Colton with Florida Gov. Rick Scott on Friday in the hospital where Justin was recovering from two bullet wounds in Wednesday’s mass shooting at Marjory Stoneman Douglas High School in Parkland

You can see how horrific the wounds are. They can't even put you in a hospital gown. I mean this guy would in in intensive care for days and critical care after that. They have the hospital gown here. In the other shots from the visit everybody's got giant smiles. LAUGHING!