Your liberation is at hand. See the smoke rising. After you are disarmed, you will easily be rounded up and concentrated in various camps until your resettlement options have been determined. The prevailing winds will provide the locations. Fools are easily led with emotion and propaganda to abandon the truths that were once held as self evident. Like all herds even the infamous sheeple will stampede off of a cliff when the shot is fired whether real or imaginary. Welcome to the New World Order. Resistance is not futile but fundamental if you desire a different outcome. We underline the fun. Laugh at their diversions and frauds. It denudes their power and increases yours.

In order for the planet to continue living, man - or homo destructivus, as Linkola names him - must be violently thinned to a mere fraction of his current global population. Linkola's metaphor for the predicament is as follows: 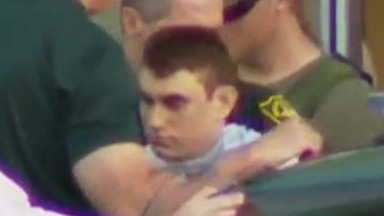 The multiple suspects the three faces of Nicolas Cruz. Revelations ignored. It was a psy-op. Even the crisis actor said there was a drill. Shefiff a Clintonista, fathered love child with teenager. Secret Service, military at the school. The SSRI's made them do it. The secretive cell. Republic of Florida demands to be on watchlist. NRA grant? So what? William Cooper predicted the school shooting in 1991 as a method of control. Tear down the school destroy the evidence of the false flag. Witness exonerates Cruz. Brian Hogg alleged student has many stories to tell. Are they a pack of lies? School security officer takes aim at students. No. We're Nicolas Cruz. Prankster claiming to be the red headed one. I prefer actor. 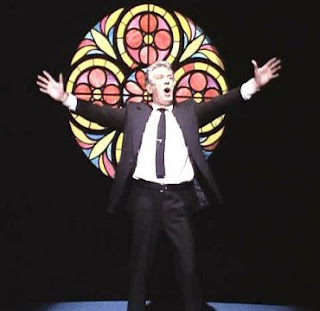