"One Step Beyond": The Vision

I found this very interesting old TV show. I picked this episode at random. Soldiers across Europe looked into the sky and saw what they thought was a flare. It was a light apparition. They lost the will to fight. They entered a state of mind in a past Utopia. The point is it was a true story that found 1,000 soldiers experience the same thing. It was printed in the Rosicrucian magazine Rays From the Rose Cross in November 1915. They say Constantine saw a vision that led him to battle. Perhaps it was meant the other way. 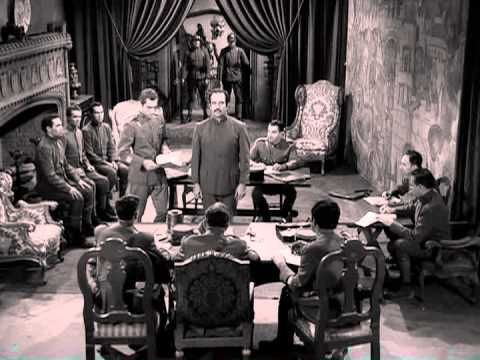 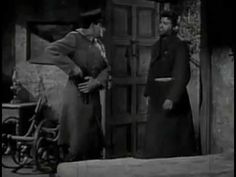 French troops stop fighting and desert their trenches during World War I.