PUSH THE BUTTON ON CONSPIRACY CAFE

Has the world been seduced by the Emperor Constantine? He only converted to Christianity on his death bed. He was a pagan devoted to the cult of Mithras. He fused the Christian faith as it existed with the ideas of Mythric paganism. It diluted the faith to a mere relic of what God intended. It denuded our ability to pray effectively to God. It led us astray to suffer from the dominance of evil. We can turn away from what I term a prayer virus and beseech God to intervene in our struggles. This is our defense to form union with the most high as he intended and Christ actually taught. Paul as well had a mission to destroy Christ's ministry from Rome. God said he was a jealous God and that we should have no other Gods or idols. We do and expect deliverance. The Deception of Constantine was complete. We are at the mercy of evil. We can liberate ourselves. It's a matter or clear prayer to God. 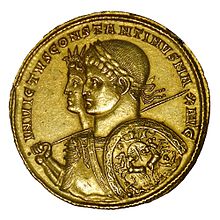 A gold multiple of "Unconquered Constantine" with Sol Invictus, struck in 313 AD

There is a war on for not only your mind and soul but the whole Earth. Israel and many select billionaires have bought large tracts of land in Patagonia as the ultimate bug out location. It is as secret as Area 51. It has a vast tunnel complex, an air strip, housing, and a submarine base. There are very few alternative media revealing this. I question all the purveyors of 'insider' knowledge and wonder why they are out of the loop. Are they mostly shills? They seem to have cornered the market on hope porn. The mysterious white hats or good guys will arrest and contain the so called cabal. However, it never happens. It is a ruse to placate the masses so they don't revolt and do it themselves as the founding fathers. It is very effective.

There was an evvent off Hawaii. There are reports of an intercepted missile and a submarine sunk. However, there was only one on the hot sheet Argentina's San Juan missing since November. Hawaiian who sent out missile alert refuses to co-operate. British Defence Secretary concerned Russia staking out hydro grid. Trump rock star at Davos. Mrs. Trump in seclusion after Trump's fling with porn star revealed. Soros outs Google and Facebook as danger to the world. Their days are numbered. Eric Schmidt concerned AI will rule the world. Addendum China's sexbot. Robo strippers enter the field. Millennials hate Bond as sexist. They do not object to the licence to kill. Ford patents driverless police car. Davos warns (hopes) for flu pandemic. However, it wasn't the flu in 1918. It was TB. Secret memo would release the hounds of justice. Spy bill passes. India and corporations remove the poor from their land. Israel's assassination machine. The licence to kill. Ontario opposition leader accused and removed. All our values went with him. Steve Wynn sexual predator. Attack in Amsterdam. Gold satellite measuring the dome? The Voynich Manuscript. 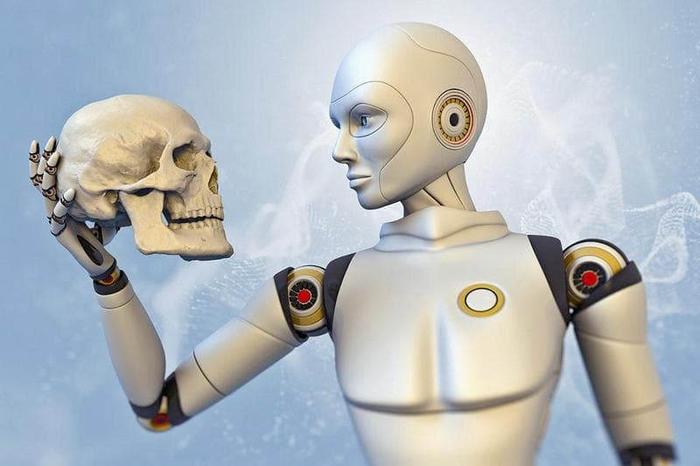 To the victor go the spoils.