The Deception of Constantine

I have been of the mind that Constantine was a destroyer of the faith that Jesus taught that he made a hybrid faith that was a fraud and deception. I called myself a pre-Constantine christian, but why stop there? I further discovered that Paul made a schism in the church between his new version and the ministry James inherited. They quarreled. James lost. The laws of thought are necessary in any analysis. If scripture is the true word of God, than it cannot contradict either. If it does, there is a misrepresentation. It must be identified and corrected. You must understand that Satan's greatest triumph would be to denigrate the faith to the God of creation and reduce our prayers to dust. God warns us he is a jealous God. Shouldn't we make sure we're truly praying to him? He says he is the only one. Wouldn't he know? Wasn't the son of God Adam? Paul's mission from Rome before he became a 'convert' was to destroy the ministry of Christ. Was the mission accomplished because we allow it by blindly following his teachings? In this older Bible the translation is we should suffer for taking another Jesus. We do seem to suffer in this world. Is this why? If we can truly and effectively pray to God, then we can force Satan into submission. I have the insight to look for answers to the questions while retaining my faith. Others abandon it instead when they see the contradictions. The easy thing is what did Christ do? It is quite different from what we do. What we do mirrors Mithras. Constantine deceived us. We fell into a trap.

4 For if he that cometh, preacheth another Christ, whom we preached not, or if ye take another spirit, whom ye took not [whom ye received not], or another gospel, which ye received not, rightly ye should suffer. 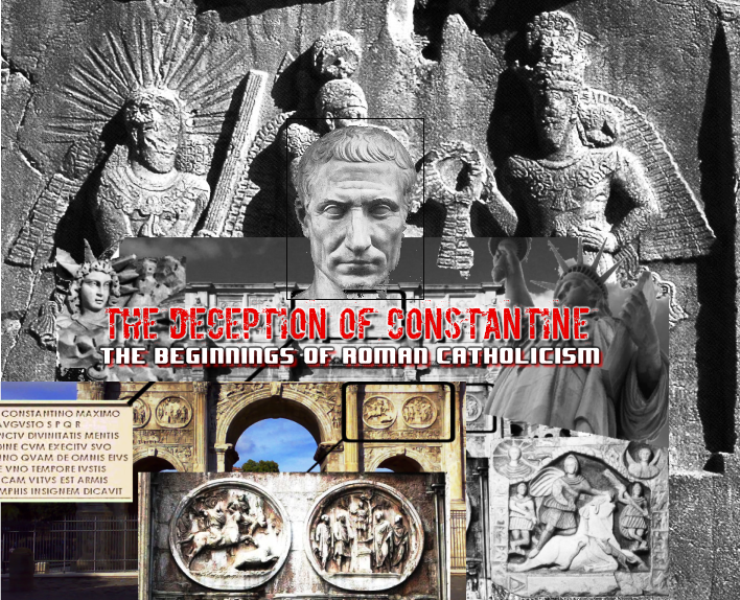 The Deception of Constantine: The beginnings of ROMAN CATHOLICISM

The Deception of Constantine:The beginnings Romanism. I recommend this vid for you to watch to understand how Constantine was used during the early 4th Century to create a New One World Religion based on Nimrod's Mystery Occult Babylonian Religion but Roman version populary know as MITHRAISM and mixing Judeo-Christian faith, which would give us an idea where Romanism really started. This is an excellent documentary roughly 45 minutes long documentary about Constantine based on archaelogical evidences and ancient writings portraying on how Constantine pretended to be a follower of Jesus of Nazareth. This documentary will take us to the true identity of Constantine, including what really is the spirit behind his fabrication of a New Roman Religion. Historical writings tells us that Constantine and Licinius issued the EDICT of MILAN that legalized Christianity and became the Offical Religion of the Roman Empire, hence Constantine became the First Emperor (First POPE?) of the Roman Catholic Empire and was also given honorary title and office of a bishop.

" "Spirit of Spirit, if it be your will,give me over to immortal birth so that I may be born again - and the sacred spirit may breathe in me.”- Prayer to Mithras

Celebrating the light and fire caused from striking of flints is an ancient tradition. Mithra is said to be forced out of a rock, wearing the Phyrygian cap holding a dagger and a torch of light. Mithra's birth is celebrated on the Winter Solstice.

Mithraism was popular in the Roman Empire with many Emperors following, not just the populace. It had seven sacraments, the same as the Catholic Church, baptism, and communion with bread and water. The Eucharist hosts were signed with a cross, an ancient phallic symbol which originated in Egypt, and the Egyptian cross (the ankh) still shows the original form which included the female symbol. ”More important even than the Vedic and Zoroastrian influences, the Mithras cult had a strong impact on Christianity. Mithras was the son of Ormuzd, and as a god of light himself, he engaged the powers of darkness, Ahriman and his host, in a bitter struggle. Mithras triumphed and cast his adversaries into the nether world. Mithras, too, raised the dead and will find them at the end of time. He, too, will relegate the wicked to hell and establish the millennial kingdom. [...]

Drews, too, believes that it was the influence of Persian, notably Mithraic, thought which led to the gradual transformation of the human figure of Jesus into a Godhead. Robertson thinks that the rock-tomb resurrection of Jesus is a direct transference of Mithras' rock birth, and that Jesus also became a sun-god like Mithras, so that they share their birthday at the winter solstice. Robertson, Niemojewski, Volney and others assert that as son-god Jesus had twelve apostles representing the twelve houses of the zodiac.” - "Jesus Versus Christianity" by Alfred Reynolds (1993)"[1]

Now, if we look at the inside and outside of the Roman Catholic Religion we can conclude that Flavius V. Constantinus really influenced a lot this religion that wanted to rule the world and make its POPE as the TRUE VICAR of Christ.

What was this ancient cult?

THE BROTHER OF JESUS AND THE LOST TEACHINGS OF CHRISTIANITY

As Christians, we claim a heartfelt desire to follow Christ. However, wolves like Constantine have fed upon the flock and scattered the remnants. If we truly believe we should follow Christ, than why do we resist returning to his teachings.

How Christianity Was Created by Jesus's Enemies 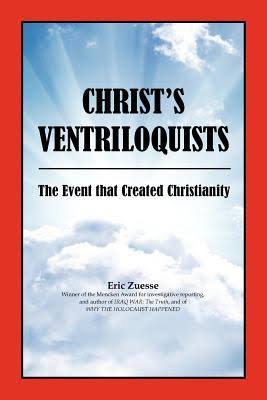 The crown of Mithras. You live under it and do not know. As you approach by sea you pass this town Babylon, New York. 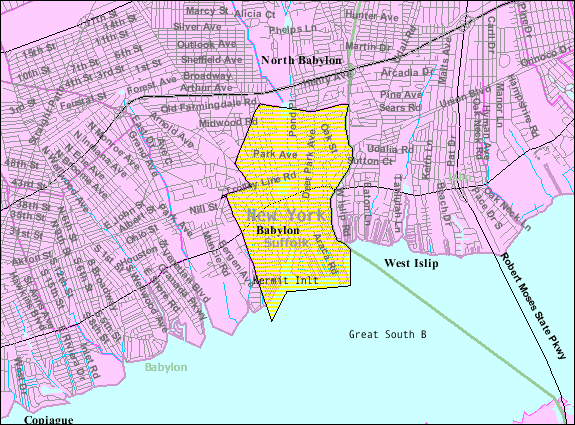