We start the new year by establishing THE LAWS OF THOUGHT espoused by Aristotle. Logic leaves no room for error. Fabrications no matter how deeply embedded in our minds are clearly revealed. Our duty is to accept the truth and adjust our mind control program to delete and reset. If you remain resolute than you codify your role as part of the problem and not part of the solution. Our present course dooms us to the lake of fire by our own free will choice. We can return to Eden if we dare to relinquish the deeply rooted misconceptions. However, many hand on to their dogmas like the vulture its carrion. Both are covetous of rot. I dare to embrace the Lord by abandoning the fabrications of man and liberating the mind, body, and soul. As a tactic, we should have expected Satan to infiltrate and obscure the most high so that we be ensnared in a trap. We dock our ship at station to chart our course before resuming the long voyage home to Shangri-La.

LAW NUMBER 2: There can be no contradiction for what is. If there is than it isn't, and we must adjust our thinking caps.

LAW NUMBER 3: The excluded middle is not fit for consumption and must be removed from the paradigm. Careful paring will reveal what is and worse what is not.

Zhou Youguang's 112 Birthday Google Doodle the lost civilization of Guge portal to the inner earth. Mahasweta Devi's 92 Birthday Google Doodle portrait of the 1,000 kilometer tunnel system to Mount Kailash at Guge. Night turns into day and the ground shakes across Russia after 'cosmic' event. Hawaii panics and sends out nuke alert. The Lord is very clear as to the risk to the cities and the soothsayers. There are many on line claiming all manner of things that are false and misleading. They will perish in the cities and you partake in their poison as if it were an elixir. Guge the lost kingdom, The Tibetan Plateau. 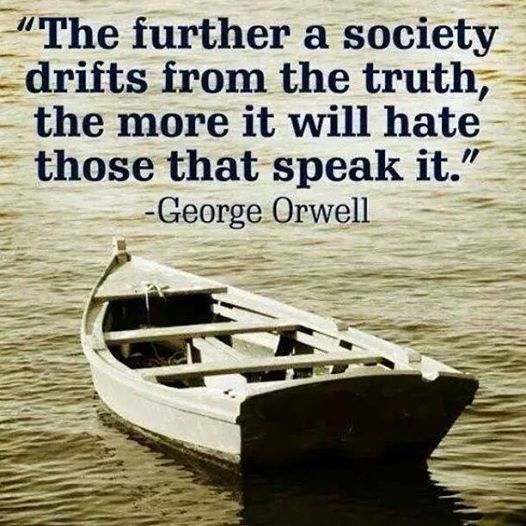 10 And it shall come to pass in that day, saith the LORD, that I will cut off thy horses out of the midst of thee, and I will destroy thy chariots:

11 And I will cut off the cities of thy land, and throw down all thy strong holds:

12 And I will cut off witchcrafts out of thine hand; and thou shalt have no more soothsayers:

13 Thy graven images also will I cut off, and thy standing images out of the midst of thee; and thou shalt no more worship the work of thine hands.

14 And I will pluck up thy groves out of the midst of thee: so will I destroy thy cities.

15 And I will execute vengeance in anger and fury upon the heathen, such as they have not heard.