Things were HOT in the That Channel studios September 30, 2010.

Toronto's 'hottest' fire occurs in the apartment of a WTC architect, piles of documents are destroyed, the pentagon and DIA buy and burn tell all book on Afghanistan, the mysterious terrorist of the internet Anwar al-Awlaki is connected to virtually all the terrorists and the attacks in the modern era known for many years, co-mingling of GM crops, wild sex romps in Kabul, Wiki-Leaks man quits, Ahmadinejad calls U.S. hand on 9/11 at UN, vets short changed, Pennsylvania Governor has special PSYOPS group tagging dissidents. wolf in sheep's clothing at Georgia church empire. On Conspiracy Cafe it's a Fahrenheit 451 World.

Of course the numerology speaks volumes too. It happened on the 24th at apartment 2424. 666. The Chief has 39 years service an inverted 666. Of cousre the effect of the charges resemble the WTC. 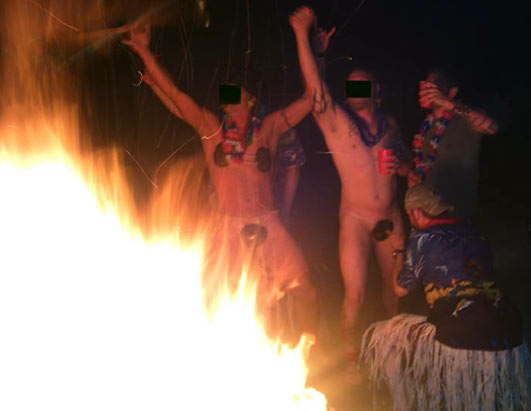 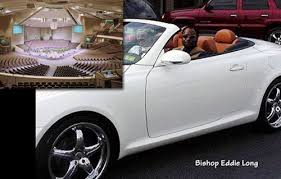 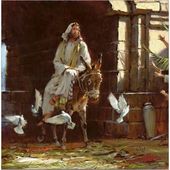 Personally I wouldn't have the nerve to live in a massive estate and drive a $350,000 car. If we follow Jesus, a more humble road was the example.

Opposition leader calls for PM Tusk to be sacked

US military in Afghanistan uncovers sadistic death squad in ranks