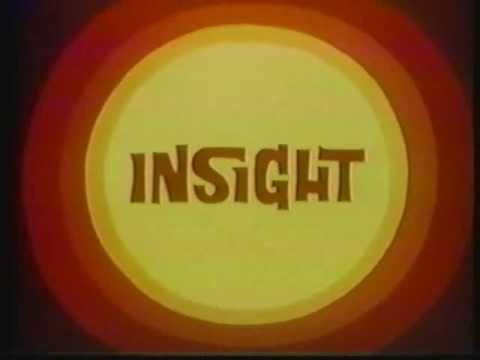 Insight is an American religious-themed weekly anthology series that aired in syndication from October 1960 to January 1985. Produced by Paulist Productions in Los Angeles, the series presented half-hour dramas illuminating the contemporary search for meaning, freedom, and love. Insight was an anthology series, using an eclectic set of story telling forms including comedy, melodrama, and fantasy to explore moral dilemmas.

The series was created by Roman Catholic priest Ellwood E. "Bud" Kieser, the founder of Paulist Productions. A member of the Paulist Fathers, an evangelistic Catholic order of priests, he worked in the entertainment community in Hollywood as a priest-producer and occasional host, using television as a vehicle of spiritual enrichment. Many of the episodes of the series were videotaped at CBS Television City and then Metromedia Square.

It was the longest-running syndicated weekly show until Soul Train took over in 1996, and ran until 2008. 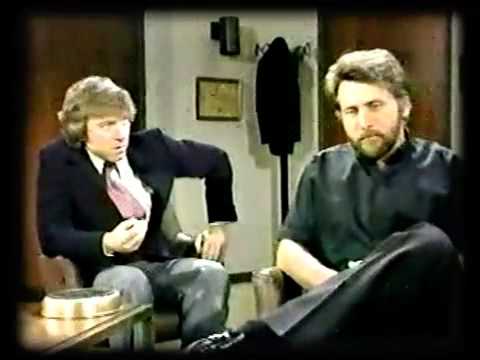 Even the healers need healing. The mind wraps its wounds with a great deal of insulation. To penetrate to the root is timely and painful. However, the victory is great. We are complex beings. However, with prayer and faith the healing can be achieved. This is an excellent series with a stellar cast. Enjoy.