A real blast from the past at the That Channel studios September 2, 2010. We round up the swamp before anyone else ever thought of it.

Awful moment: Kate and David clasp each other and their son Jamie, circled, after being told he did not survive the birth. They were given the child to say their goodbyes but then, miraculously, two hours later he began to show signs of life

Riddle of murder spy's money trail: Why, for three days in a row, was £2,000 paid into his account and then taken out?

Ignorance is the one crime still punishable by death. However, we are still empowered as our own judge and jury to alter our fate. 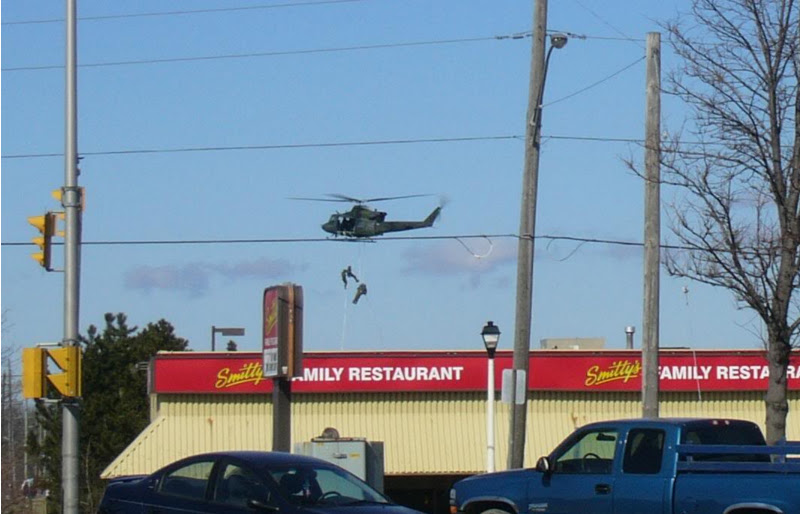 A belief in black helicopters was included in the extremism manual. Troops descend onto the roof of my co-host Mike's place of employment.

The Alarming Reason Why More Girls are Starting Puberty Early