The most beautiful version I have ever heard. The video is stunning. Rejoice the Lord is with us and amonst us. 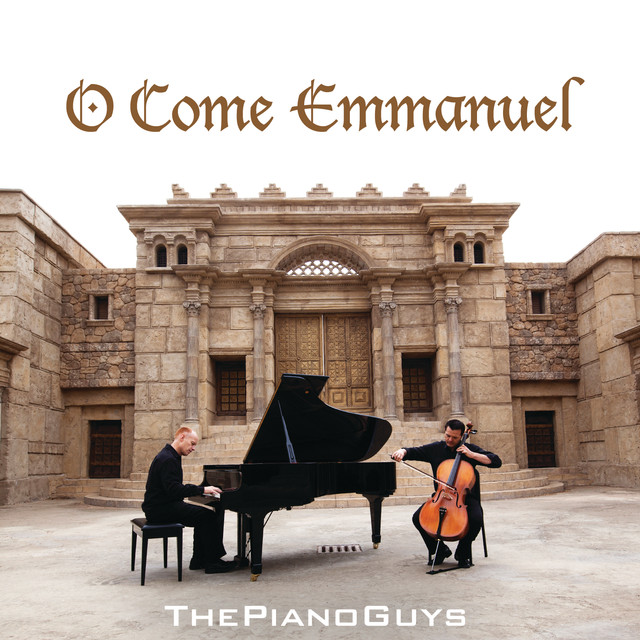 The Piano Guys are an American musical group consisting of pianist Jon Schmidt, cellist Steven Sharp Nelson, videographer Paul Anderson, and music producer Al van der Beek. They gained popularity through YouTube, where in 2010 they began posting piano and cello compositions combining classical, contemporary, and rock and roll music, accompanied by professional-quality videos. In August 2016 the group surpassed one billion views on their YouTube channel, which at that time had nearly 5 million subscribers. Their first six major-label albums, The Piano Guys, The Piano Guys 2, A Family Christmas, Wonders, Uncharted, and Christmas Together each reached number one on the Billboard Classical Albums and New Age Albums charts.