"Rocket Man" (officially titled as Rocket Man (I Think It's Going to Be a Long, Long Time)), is a song composed by Elton John and Bernie Taupin and originally performed by John. The song first appeared on John's 1972 album Honky Château and became a hit single, rising to No. 2 in the UK and No. 6 in the US. On 21 October 2016, the song was certified Silver by the British Phonographic Industry for sales of 200,000 digital downloads.

The song was inspired by the short story "The Rocket Man" in The Illustrated Man by Ray Bradbury, and echoes the theme of David Bowie's 1969 song "Space Oddity" (both recordings were produced by Gus Dudgeon). But according to an account in Elizabeth Rosenthal's book His Song: The Musical Journey of Elton John, the song was inspired by Taupin's sighting of either a shooting star or a distant aeroplane.

The song describes a Mars-bound astronaut's mixed feelings at leaving his family in order to do his job. Rosenthal's account goes on to relate that the notion of astronauts no longer being perceived as heroes, but in fact as an "everyday occupation", led Taupin to the song's opening lines: "She packed my bags last night, pre-flight. Zero hour: 9 a.m. And I'm gonna be high as a kite by then." 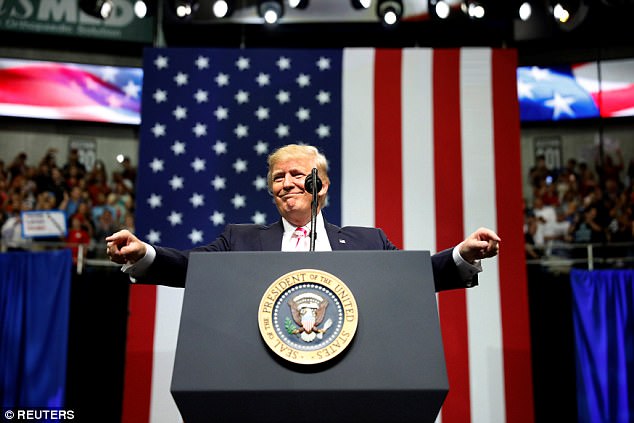 Donald Trump took his fight against Kim Jong-un to Alabama on Friday night, and threw elbows at John McCain and Hillary Clinton for good measure during a campaign rally for a Republican senator