We return to the That Channel studios July 23, 2010 with our stalwart cohort Timothy Spearman.

Timothy Spearman author and broadcaster co-pilots the show, CFRB radio a monument to Satan, 9/11 signs everywhere, Toronto Police Intelligence head got the sack, BP uses photoshop to alter the graven images, the well bore under attack, the methane bubble ready for release, call to evacuate the coast, Gulf of Tonkin known fake to Senate of the day, banksters attack Hungary, Top Secret America, the road to war with Iran got a little bit shorter. On Conspiracy Cafe the angels find comfort. 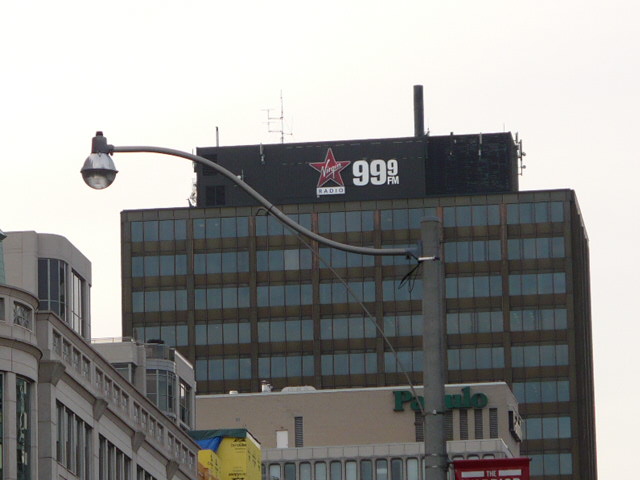 Imagine looking in the distance and seeing the devil's pentagram on top of CFRB News Talk 1010 along with the inverted 666 999 for 99.9 FM. Of course F is 6 and M is 13. On the phone F is 3 M is 6. 3 sixes are 666 again. 6 X 13 is 78. 7 plus 8 is 15. 1 plus 5 is 6 again. The star is the devil's red. So they place a complete testimony to the dark lord atop their building on Toronto's main street and no one notices. Of course my little show on a little network humbly asks why we listen to Satan's programming. Is it money, popularity or better mind control? You are what you eat. Change the channel or pay the consequences. Of course now we're more versed in McLuhan's Prince of the air from scripture is Satan. They don't disguise it. They're proud of their master. 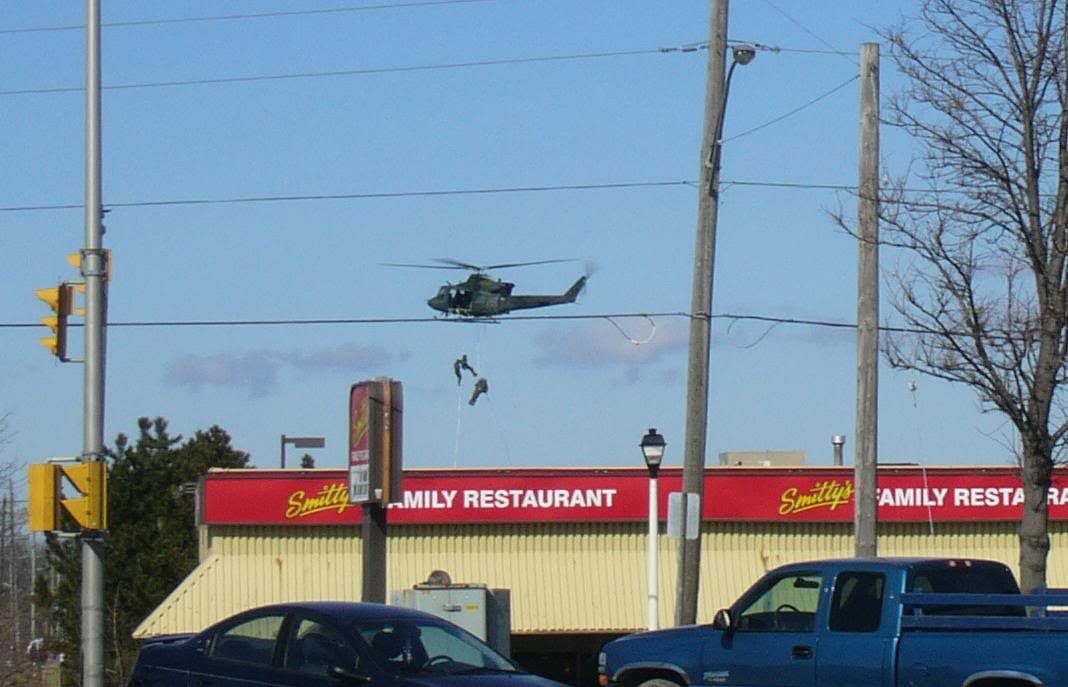 “The price good men pay for indifference to public affairs is to be ruled by evil men.”

In deadly force training you are taught to fire two rounds to the center of the chest. That is called a double tap. Somehow since the same mistake by the same players ruptured the Montara well off NW Australia we wonder if this was the double tap to destroy the world's oceans by the NWO as evidenced in their oil spill card. Failing that Montara was the dress rehearsal I would think as the best case scenario.

Terahertz Detectors Could See Through Your Clothes From a Mile Away

IMF to add AUD and CAD as reserve currencies; which one’s next?

Poland Will Tear the EU Away From Russia 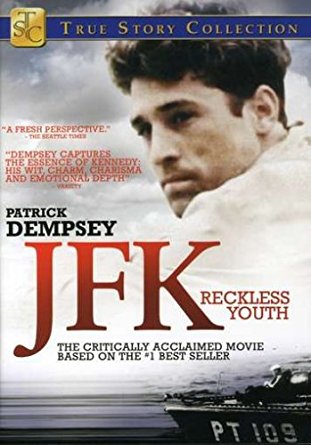 If you don't understand the forest, you become the fertilizer.