The power is in your hands. All you have to do is change the channel. Can people muster the courage to at least do that? Turn off the forces of the New World Order and select alternative voices. We are under Satanic attack. We all are. If you're on the side of truth, justice and the liberation of the human spirit; then you can expect it. Learn to identify it and revoke its effect. This is a primary facet of the spiritual warfare we will be faced with. Dr. Charles Stanley's Ministry has top notch sermons on this issue. Learn these techniques above all to prepare yourself to effectively reduce the liberal world order to dust. 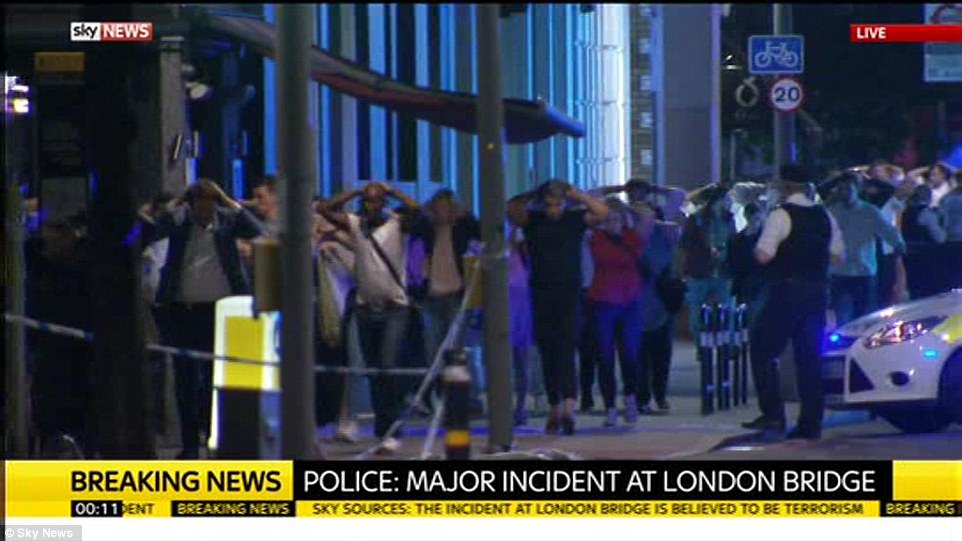 Russians intercept B-52. Russia's prep for war. Russians order 30,000 rail cars for troops, puts fighters on alert, drills surface to air missiles. Sweden's NATO machination a threat to Russia. Defending the Suwalki Gap the biggest battle of WW3's Europe campaign. Learn it now because you'll be dead after it is over. Montenegro joins NATO. I thought alliances were a cause of war. Russia beefs up the north. ISIS a threat to Russia. Another B-52 run on Russia. 25,000 NATO troops set for Black Sea drills. Germans set up in Jordan. Is Syria in their sights? Russia tests cruise missiles. De-confliction zones. U.S. bombs Syria again. The Syrian cauldron. The target Deir ex-Zor a Christian site from ancient times. China building up forces world wide. Mattis slams North Korea. North Koreans die mysteriously in Moscow. Canada's war manifesto. Canada hard power from Libtards. Is it to fatten the offshore banks?

Reality Winner a loser. Kremlin hacked daily. 12 signs of collapse. Italy's banking crisis. Spain's banking crisis. Mexico on the ropes. 22% unemployment if the truth be told. Carmageddon. South Africa a step from junk bond status. Positioning for the crash. OZ manager says sell everything. Goldman Sachs feasts on Venezuela. Fighting in the streets, dying from the simple things. What liberals hate about America just about everything including themselves. A little Toronto terror. The 109 verses in the Qu'ran that say slay the infidel. I mean it'll one day be an Olympic sport. Kuwaitis hang sex offenders. At least something we can agree on. Justinian leaves loophole to arm jihadis. ISIS aka CIA behind Iran terror attack. Grenade thrown at U.S. embassy. Will you fight for your way of life or just let it be taken from you? On Conspiracy Cafe it's Infidel Radio. When it pops insurance