A trip to the past May 20, 2010 the That Channel studio and Conspiracy Cafe. Prior to his G20 Toronto Global Summit Prime Minister Harper displays his NWO credentials to the world. The classic devil horn salute is prominently displayed on the front page of Toronto's National Post. This was not the planned front page either. The original is retrieved and shown below. It implies a little action in London in 2012. Either way we the unilluminated are set to lose. The right note is A3 (13). AL1 If L is thought of as 50, 51 degress north is near London the topic in the other Post headline and a center of attention in the Illuminati world. 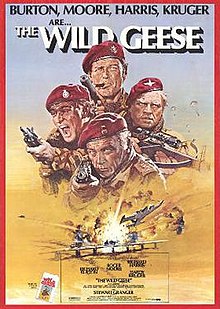 CONSPIRACY NIGHT AT THE MOVIES: The Wild Geese Man claims cop beat him 'to a bloody pulp'

Giant Plumes of Oil Forming Under the Gulf

Airplane with 43 on board crashes in Afghanistan