THE KEY TO TIME ON CONSPIRACY CAFE

The time is upon us. We are reaching a denouement again. Will there be another reprieve in the financial system? Money is more than the root of all evil. It is evil. We defile the earth for it. We sell our souls for it. A mysterious shadow hand has appeared in the wings of your host. Big Brother is hinting at the dangers of free and open speech. However, he may be doing the Lord's work to reposition for the coming collapse. That's the way it's been in the past. 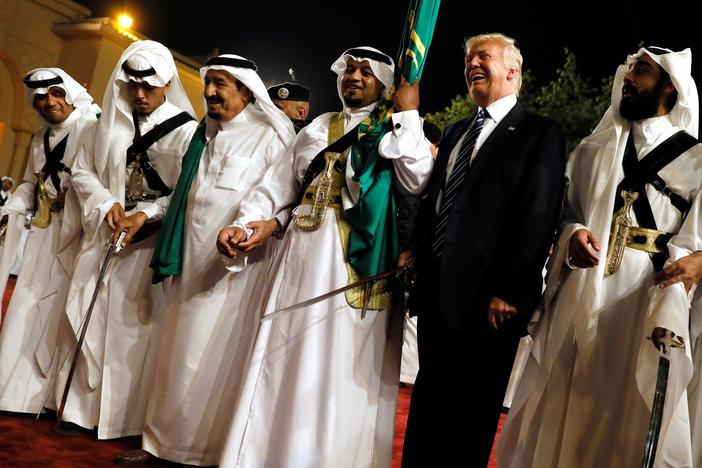 Do you want to war dance?