From the That Channel archives the rise of the fascist state was discussed May 13, 2010.

NASA's New Asteroid Mission Could Save the Planet

Getting Ready for Tomorrow's Space Wars

WWCR has four 100,000 Watt, state of the art, transmitters which serve the world on 10 different broadcasting channels. Together our transmitters provide over 400 religious and talk programs direct from Nashville, Tennessee, USA, to a global audience.

10 May, 2010- Transmitter #1 is back on the air. Transmitter #1 has a matching stub connected to it's rhombic antenna; the only one of WWCR's antennas to have one. It was submerged in floodwaters but did not present problems initially when transmitter #1 was brought back up. On Saturday, Phil Patton saw smoke rising from the matching stub. Remarkably, Phil rebuilt it from varied parts already on the property. Transmitter #1 and the matching stub seem to be content with the rebuild and functioning as normal. WWCR's transmitter #4 remains off-air. Parts needed to bring it back on-air should arrive on Tuesday morning.

The World Should Now Be Considered in Revolution The Secret US War in Pakistan

Inside sources reveal that the firm works with the US military in Karachi to plan targeted assassinations and drone bombings, among other sensitive counterterrorism operations.

What are we dumping into the Gulf to ‘fix’ the oil spill?

The Cover-up: BP's Crude Politics and the Looming Environmental Mega-Disaster

Press For Truth Arrested While Reporting on G20 Summit

Are Cops More Criminal Than Criminals? 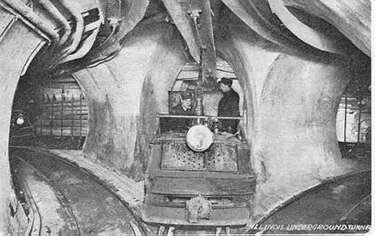