Feeling the control? You can change the channel on Conspiracy Cafe

Another trip down memory lane to April 8. 2010. What a deja vu? I'm sick today, and I was sick then as well. But that didn't stop us from slaying dragons.

Stone Mountain Park was the sight of the revival of the Klu Klux Klan on November 25, 1915. The robed and hooded men were led by William J. Simmons. Included were the Knights of Mary Phagan a group that lynched Leo Frank. Oaths were administered by Nathan Bedford Forrest II, the grandson of the original Imperial Grand Wizard, Gen. Nathan B. Forrest, and was witnessed by the owner of Stone Mountain, Samuel Venable.

William Simmons was a Colonel in another 'secret' society called Woodmen of the World.

Massey Energy Company NYSE: MEE is a coal extractor in the United States with substantial operations in West Virginia, Kentucky, Virginia and Tennessee.

In response to a prolonged citizen campaign on the environment, on May 29, 2009 Ohio State University President E. Gordon Gee announced his resignation from the Board of Massey Energy Gee had said he believed he could do more environmental good on the board than off it.

More Than One Universe? Bring 'Em On!

The McDonald's hamburger on the right is from 2008; the one on the left is from 1996. And they both look fairly edible. 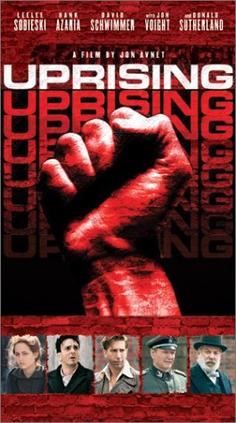 CONSPIRACY NIGHT AT THE MOVIES: Uprising

Without a right to resist, we have a duty to submit -- and submission to unlawful police violence frequently results in serious injury, sexual assault, and death.

The Gulag Archipelago, Aleksandr I. Solzhenitsyn

Power of the pupils: Child 'spies' allowed to sabotage the careers of teachers

Pope Ratzinger and the Bushes: Two Peas In a Pedophile Protection Pod 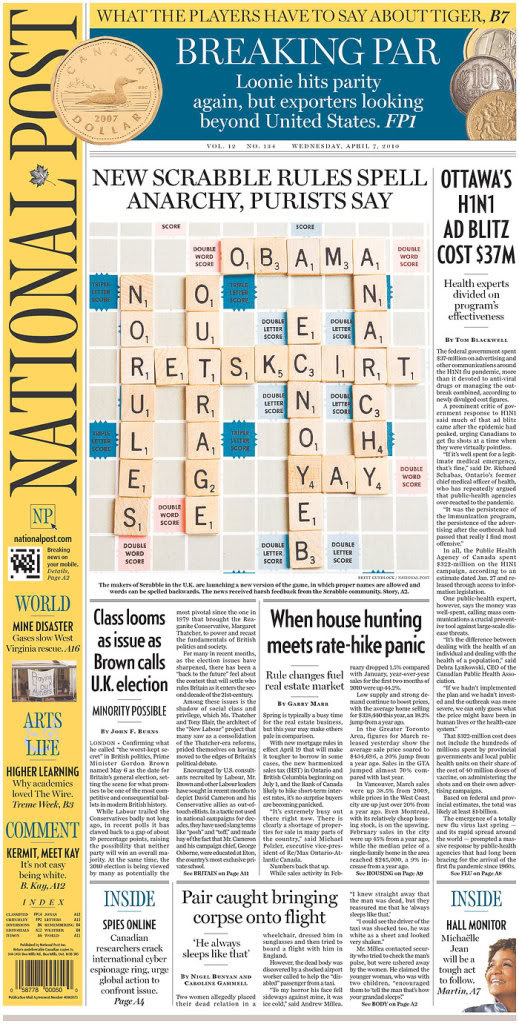