There's always another dimension at Conspiracy Cafe 2010-04a-01

April 1, 2010 another day in conspiracy history. I stand amazed at what I've forgotten. The refresher course is well worth the effort. Nano-titanium dioxide is a deadly additive to the food supply. It was to be in full swing by 2014. It was classed as GRAS generally regarded as safe. It infiltrates the organs and can cause cancer and heart disease. Got a pain. Maybe you got a bot.

No charges in 'bomb' van mix-up We see the 'dust' in the collapse.

They can make you do anything, let us out and come back.

Survivor suggests outside attack on ship

Punjab: Christian maid burned alive to prevent her from reporting a rape

Women Denied Right to Be Born in India 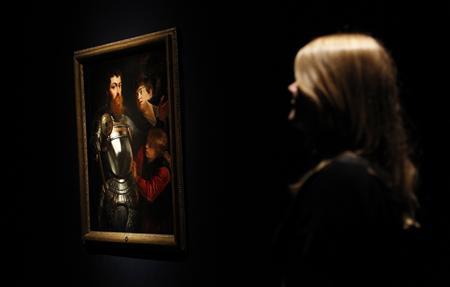 A Christie's employee looks at a painting entitled 'A Commander being armed for Battle' (1613-1614 ) by Flemish artist Sir Peter Paul Rubens at Christie's auction house in central London, on March 29, 2010. The painting is expected to realize as much as $17.9 million when it is auctioned as part of a sale of items from the Spencer Collections on July 6. 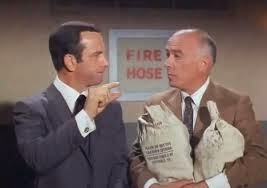 Missed it by that much

Despite 'Row,' US Seals Military Deal With Israel

The doom of a nation can be averted only by a storm of flowing passion, but only those who are passionate themselves can arouse passion in others.