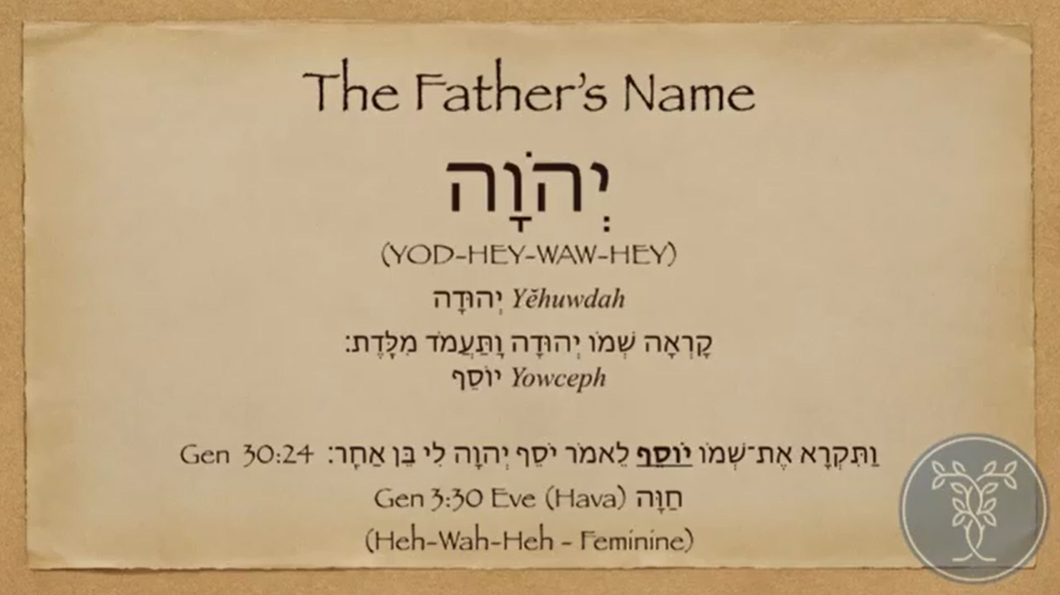 The name of God used most often in the Hebrew Bible is the Tetragrammaton YHWH (Hebrew: יהוה‎;). It is frequently anglicized as Jehovah and Yahweh and written in most English editions of the Bible as "the Lord" owing to the Jewish tradition of reading it as Adonai ("My Lords") out of respect.

Rabbinic Judaism describes seven names which are so holy that, once written, should not be erased: YHWH, El ("God"), Elohim ("Gods"), Eloah ("God"), Elohai or Elohei ("My God"), El Shaddai ("God Almighty"), and Tzevaot or Sabaoth ("Of Hosts"). Other names are considered mere epithets or titles reflecting different aspects of God,[1] but chumrah sometimes dictates special care such as the writing of "G-d" instead of "God" in English or saying Ṭēt-Vav (טו, lit. "9-6") instead of Yōd-Hē (יה, lit. "10-5" but also "Jah") for the number fifteen in Hebrew.[2]

The documentary hypothesis proposes that the Torah was compiled from various original sources, two of which (the Jahwist and the Elohist) are named for their usual names for God (YHWH and Elohim respectively).