THE MARDUK PROPHECY ON CONSPIRACY CAFE

We stand at the brink of a quantum shift in human existence. A new era of peace and prosperity could be heralded, but the evil ones have many plots on the horizon. Will the new king be the fulfillment of the Marduk prophecy from Mesopotamia? How was your dinner Mitt? Breakfast at Hillary's? 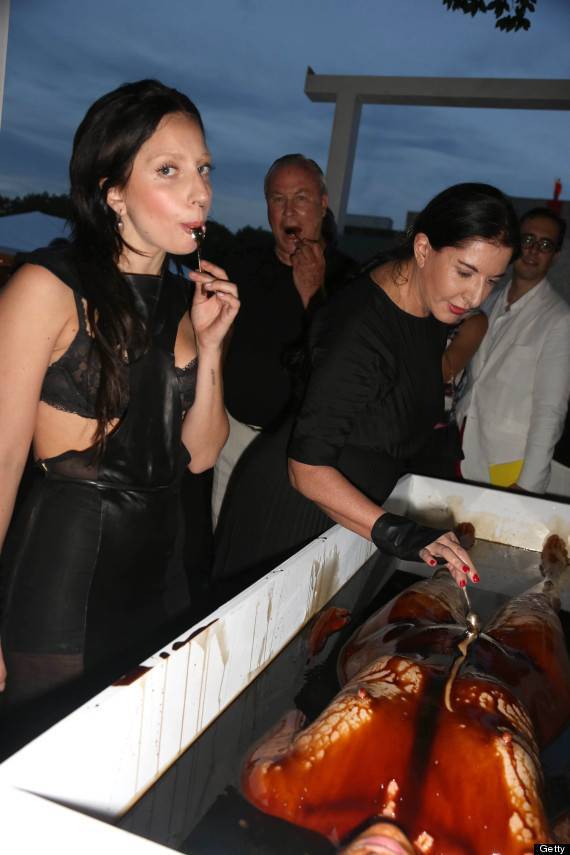 The democratic 'IN' crowd feast after spirit cooking. Eat the pain.