MIRROR TO THE FUTURE ON CONSPIRACY CAFE

I apologize for being under the post election weather. I haven't had much of a voice. However, on this bright day the Trump card is being played with great effect. The TPP is dead in the water. Lobbyists get the pink slip. America is going back to work. Corporate media claims Trump's meeting was a firing squad. We are at the dawn of a significant change in the nature of reality. Alternative media is getting a wink and a nod from the new president. It is a time of true Thanksgiving that the restoration of America has begun. The economic effects are already being felt. America is going back to work again. War has been averted. America will be made great again as the degenerate Clinton cabal is exposed for child exploitation. The global reset would have been the utter destruction of the world economy most likely resulting in world war. That has been averted. We will see a positive restoration. The spin offs of the economic engine being restarted will be broad. Trump may stop feeding the war machine by no longer importing Saudi oil. Stand back and watch a new industrial revolution. 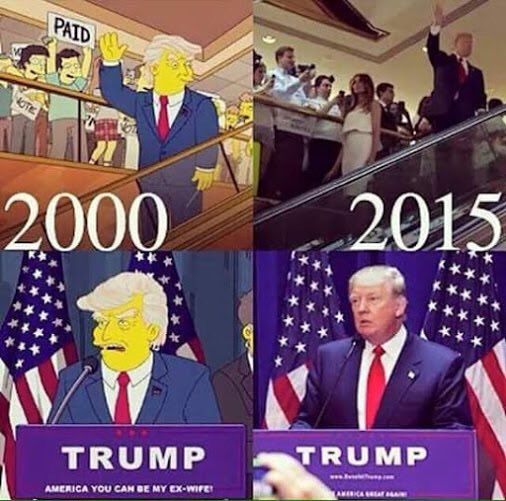 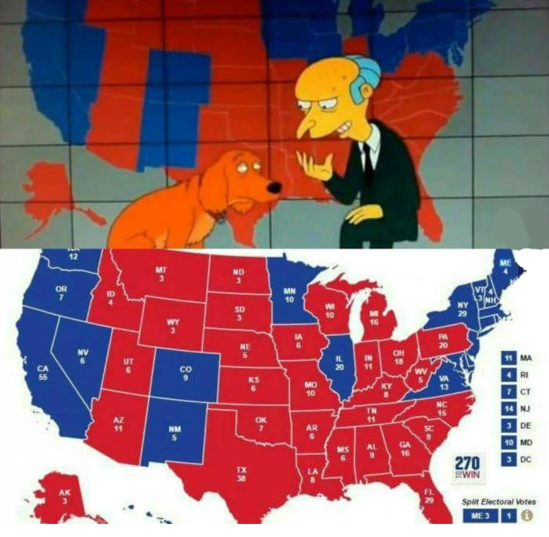