An awesome rescue mission from the That Channel archives from February 25, 2010. Has the secret Masonic plot to start WWIII been dusted off again to reduce the world's population. Project Camelot has lots of potential on many fronts.

Here is a Picture of The Gulf of Aden STARGATE Opening

We're on a mission from God

If he didn't then the only other option is someone let him in. Either way this guy was the basis of the wider plot that good police foiled. We have reported on the TV series The Border showing a plot to assassinate a black president in Toronto. The G20 summit will be this summer. In it a Toronto tactical officer is the assassin. Joe Biden may not be the NWO's choice for President so they'll take him out first. Spiro Agnew devoted a chapter in his memoirs to the fact the shadow government told him to get out of politics or they'd kill him. After Nixon was out they had to get a slimeball in to maintain the lies. What better pick than a member of the Warren Commission. "THE MOTHER OF ALL BLACK OPS"

Joe Biden - "Mark My Words" We Will Face A Major International Crisis Due to Obama's Inexperience, Because the World is Going To Test Us

VANCOUVER OLYMPICS TO BE LARGEST SECURITY OPERATION IN CDN HISTORY 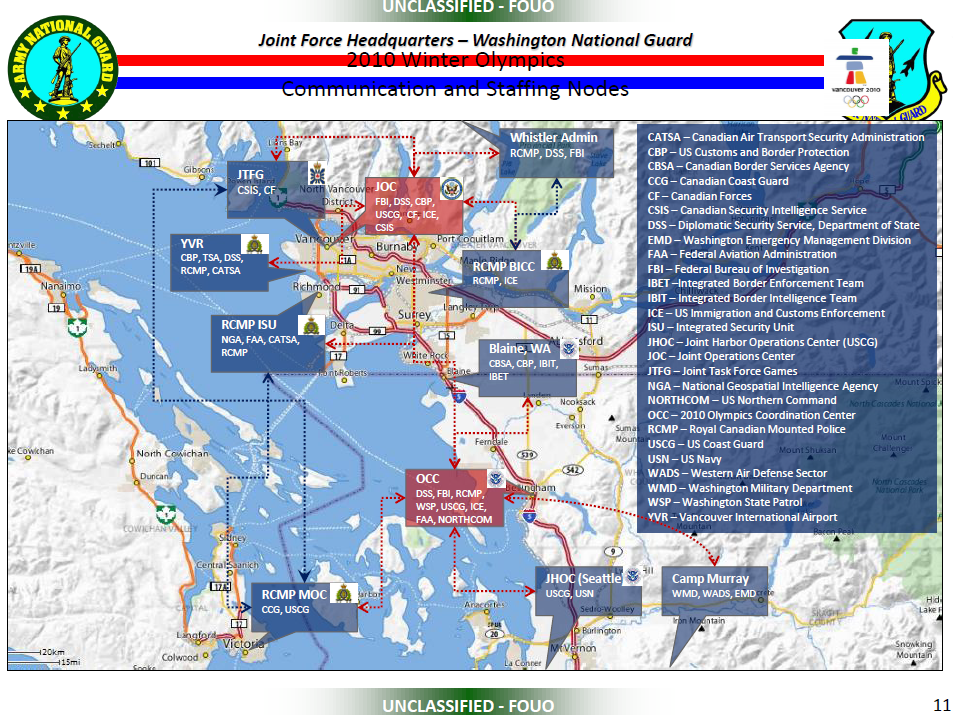 Harper gives away the store

PM amends NAFTA, undermines local governments, to get in at the end of "Buy America" gold rush.

Premiers in D.C. for governors meeting

Probe to shed light on sinking of S.V. Concordia 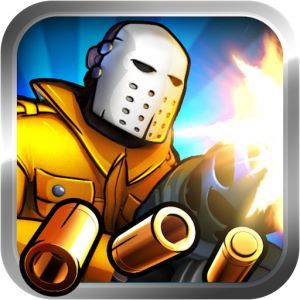 HOW TO DEFEND YOUR SCHOOL FROM A CRAZED GUNMAN

Scientist's disappearance a mystery to colleagues

The Bloom Box: a power plant for the home 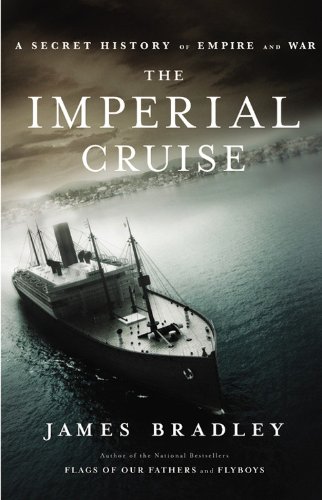 The Queasy Side of Theodore Roosevelt’s Diplomatic Voyage

SHIP WITH NO NAME IN VANCOUVER