In what can only be described as groundbreaking, Project Veritas, an investigative non-profit organization that exposes corruption and scandals in politics has spent the past year investigating the Hillary Clinton presidential campaign and the Democratic Party over its voter fraud intentions.

This is only part one of the investigation so watch it and let us know what you think in the comments below.

Project Veritas Action was founded by James O’Keefe to investigate and expose corruption, dishonesty, self-dealing, waste, fraud and other misconduct.

In the video O’Keefe has top officials admitting things like purposefully instigating violence at Trump rallies, explaining how the money gets from the Democratic Party to on the ground groups,

With quotes from a key Clinton operative: “It doesn’t matter what the friggin’ legal and ethics people say, we need to win this motherfucker,” it’s clear that Project Veritas infiltrated the political operation deeply. 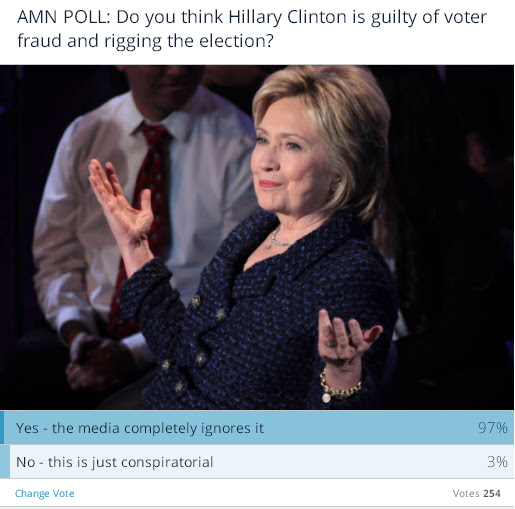