The time machine returns to February 4, 2010 and the That Channel studio. The same criminals and the same plots still prosper. If we change the channel, of course, we achieve victory.

The mass 'suicides' at Guantanamo torture murders. Camp Commander got posting at Virginia Tech. Was it a 2 for 1 cover up? Ethiopia Air Israel's shoot down? Ethiopian 'royal' gets Obama Administration appointment. The quest for the Arc of the Covenant in Yemen. Newfoundland missile rehash. Another peak at HAARP cloud in Oz. The weather arrow from Pearson International Airport points directly at Haiti. Plasma for the masses with liberty and justice for all on Conspiracy Cafe.

From Gitmo to Virginia Tech the Interlocutor in Chief

Harper's Magazine is reporting the June 9th 2006 suicides at Guantanamo were torture murders covered up at the highest levels. Several soldiers have come forward. They told the story of Camp No and the mysterious movements of prisoners. The military covered up the murders implying the victims were maligning the United States in a desperate act.

So in all the places in the whole world where would Colonel Bumgarner get posted? Virginia Tech the site of one of the most notorious school massacres. Where would VT send some of its cadets? Fort Hood site of another notorious massacre. The main victim was a doctor who served at Guantanamo during the revelant time - Dr. Caraveo psychiatrist. Dr. Hasan attended Virginia Tech.

And the VT shooter was photographed in a U.S. Marine Corps uniform. Corporate media works overtime to conceal that little point just like they worked overtime to cover up the Guantanamo murders. There is a highly classified Manchurian candidate program operating in the world me thinks. You just have to connect the dots. 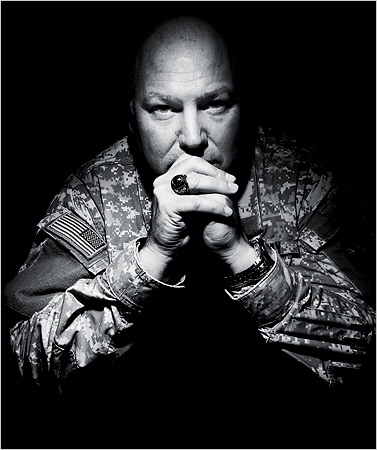 Bumgarner soon left Guantánamo for a new post in Missouri. He now serves as an ROTC instructor at Virginia Tech in Blacksburg. 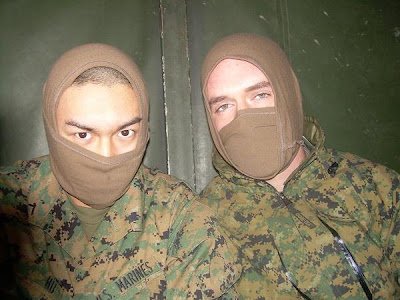 BANKS WORRY ABOUT NEXT WAVE OF LOAN DEFAULTS A leap of faith to Ethiopia's ancient holy sites

And, Pray Sir, Who Was Léon Chefneux?

Lia Fáil (The Stone of Destiny)

Africa's land and family farms - up for grabs?

Hundreds of Quakes Are Rattling Yellowstone

What Now? Seen on radar by thousands today over Australia. What is going on? 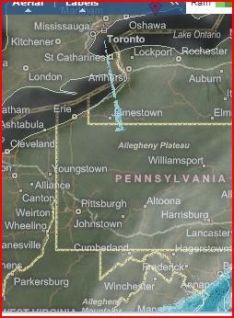 Fiorito: The cops came and took my gun