QUEEN: Another One Bites The Dust

In recognition of the convenient deaths around the Hillary scandals we post Hillary's favorite post assassination song by Queen Another One Bites The Dust.

UNITED States of America – It can now be reported that four (4) of the now classified TOP SECRET national security emails tied to the FBI investigation of former U.S. Secretary of State NAZI neocon Hillary Rodham Clinton deal with the existence of domestic political assassination teams headquartered in Albuquerque, New Mexico with a link to the NSA-administered E-Systems out of Dallas, Texas aka Bush NAZI ‘Skull and Bones’ headquarters.

The emails include a hit list involving patriotic U.S. citizens referred to as “loud mouths” reference individuals that believe 9/11 was an inside job aka George W. Bush FRAUD’s 9/11 NAZI German Adolf Hitler-style “Reichstag Fire”, that the war in Iraq was an illegal un Constitutional war crime that murdered millions of people and was designed to cover up the 9/11 coup d’ ‘etat versus the U.S. Constitution and the year 2000 NSA-E-Systems electoral coup d’ ‘etat versus the American People aka the year 2000 DULY ELECTED natural born REAL President of the United States, Albert Gore Jr. of Carthage, Tennessee.

Still No Clues in Murder of DNC's Seth Rich, As Conspiracy Theories Thicken

Well 4 out of 5 isn't too bad for a mature lady. That was just a practice run anyway. 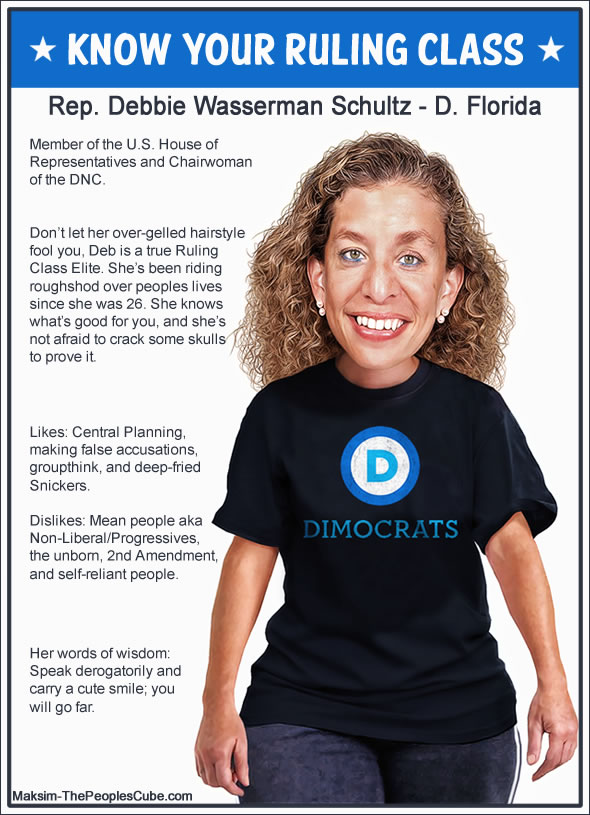 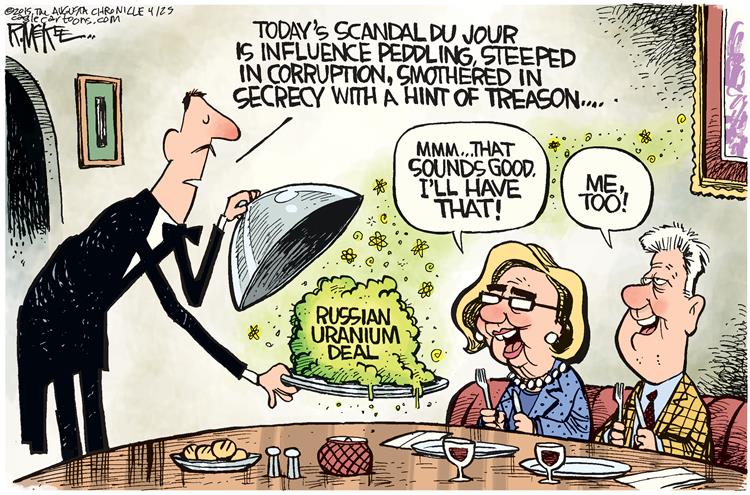